Updated by Jazzmyne Pearson and Dara Bankole on December 21, 2020 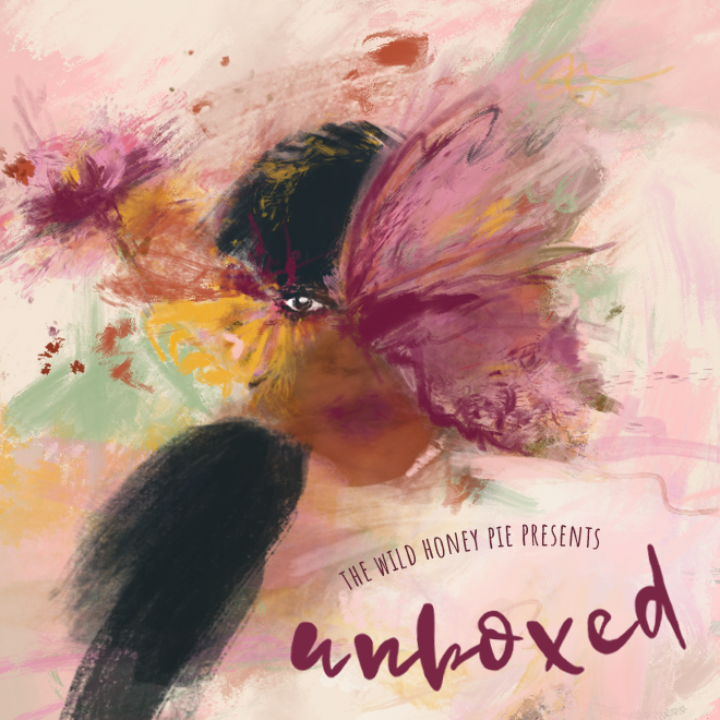 As Black History Month comes to a close, we wanted to make a playlist of known and emerging black artists who are making indie music that needs to be heard. We want these artists to be on your radar all year long because they’re spectacular and show us a genre that’s becoming genreless, inviting more people in to just be themselves. I wanted to take the time to personally share why this matters to me in particular.

Growing up in Princeton, New Jersey meant that I got used to being black in white spaces. Most of the time I didn’t notice because it was my normal, but at other times I felt so different. Internalizing it came naturally to a shy girl who liked to remain pretty hidden, but I couldn’t always hide from it. Others pointed out that I didn’t really fit in. They wanted me to live in their boxes of what black people should sound like and be like. “Why do you talk like that?” was the response to speaking articulately. And “you’re such an Oreo” — the idea being that I was black on the outside but white on the inside.” All those things hurt and annoyed me, but the most painful thing that was ever said to me was, “Dara wishes she was white.” It was at that moment that I felt guilty and confused. Was this what I was leading people to believe? The truth was I never wanted to be white, I just wanted it to be okay to be me. I wanted it to be okay that most of my music preferences were sad indie-folk songs and not rap. I wanted it to be okay that I spoke the way I did and liked the things I liked.

Representation lifts up the voices of the people that we connect with. This is why when I first discovered Tracy Chapman in high school, I became obsessed. A black woman that looks like me singing melancholy songs on an acoustic guitar?! It was like finding a mythological creature. There was someone like me, someone that represented who I was and wanted to be. It was life-changing. It's the very reason why I feel a sense of glee whenever I hear "Fast Car," even though it’s one of the saddest songs in the world. I also remember feeling this way when reading Americanah by Chimamanda Ngozi. It was in the middle of the story when I realized that it was my first time reading a book where the main character looked like me and shared my experiences with race. I admired this character, understood her and felt understood in the process. I cried for my younger self, who had read so many books prior to this one and had subconsciously believed that she could never truly be like her fictional heroes. The more we see ourselves and people like us, the more the truth is revealed — we’re not alone, by any means.

When I first began music journalism, my goal was to help find these voices. I did my first write-up on “Plastic” by Moses Sumney, and tried my best to keep the momentum going, but it was easier said than done. It wasn’t long before I noticed that, while these artists were out there, finding them wasn’t as easy. It took digging, and at times it was just easier to write about other great songs. When I became editor the mission began again; now I could steer a whole community of writers and contributors towards helping elevate these voices. We had our moments, moments that I was proud of, and other times when the mission moved to the back burner. There were times I lost sight of the goal of the mission, I thought diversity was key. Wanting to make sure that if you scrolled down our website everyone wouldn’t look or sound the same, which has its strengths but it wasn’t the main point, representation is. I want you to be able to see yourself, whoever you are. Create the space that you needed when you were younger, right? Representation extends beyond the realm of race, which is why it’s important for us to lift up the voices of the marginalized and minorities. We commit to doing better at this, to showing you music that we love and can't stop telling our friends about from a myriad of people that connect with you and me and everyone else in this big crazy world of ours.