WE NAMED IT AFTER A BEATLES' SONG

The Wild Honey Pie was founded in 2009 in London by University of Colorado at Boulder student Eric Weiner, who aimed to transform his personal food blog into an accessible destination for the best in emerging music. By 2010, The Wild Honey Pie took root in Manhattan and then Brooklyn, where the previously solo operation flourished into a collective of creatives with a shared mission for discovering emerging bands. Initially armed with Flip Video cameras and inexpensive audio recorders, we began shooting live music videos with any artists we liked who would give us the time. This started with Freelance Whales and extended to local and touring artists alike. By the end of 2010, we put on our first event and were inspired to showcase our favorite bands however we could.

As we continued to explore new ways to introduce our audience to the bands we loved, the music blog world was rapidly changing. Gone were the days of the MP3, and the widespread appeal of browsing these websites for free downloads was instead replaced by streaming platforms. To adapt, we started producing more videos than ever, made our audio recordings available and refined our events strategy to focus on building genuine relationships between artists and fans with experiences such as our video series turned music festival, Welcome Campers and On The Mountain.

Having spent years building our community and putting ourselves in a position to have a positive impact on the careers of the artists we love, we needed to find a way to sustain the business. We decided to adopt a partial creative agency model and partner with brands in an organic way on content and events while still operating as a music publication. 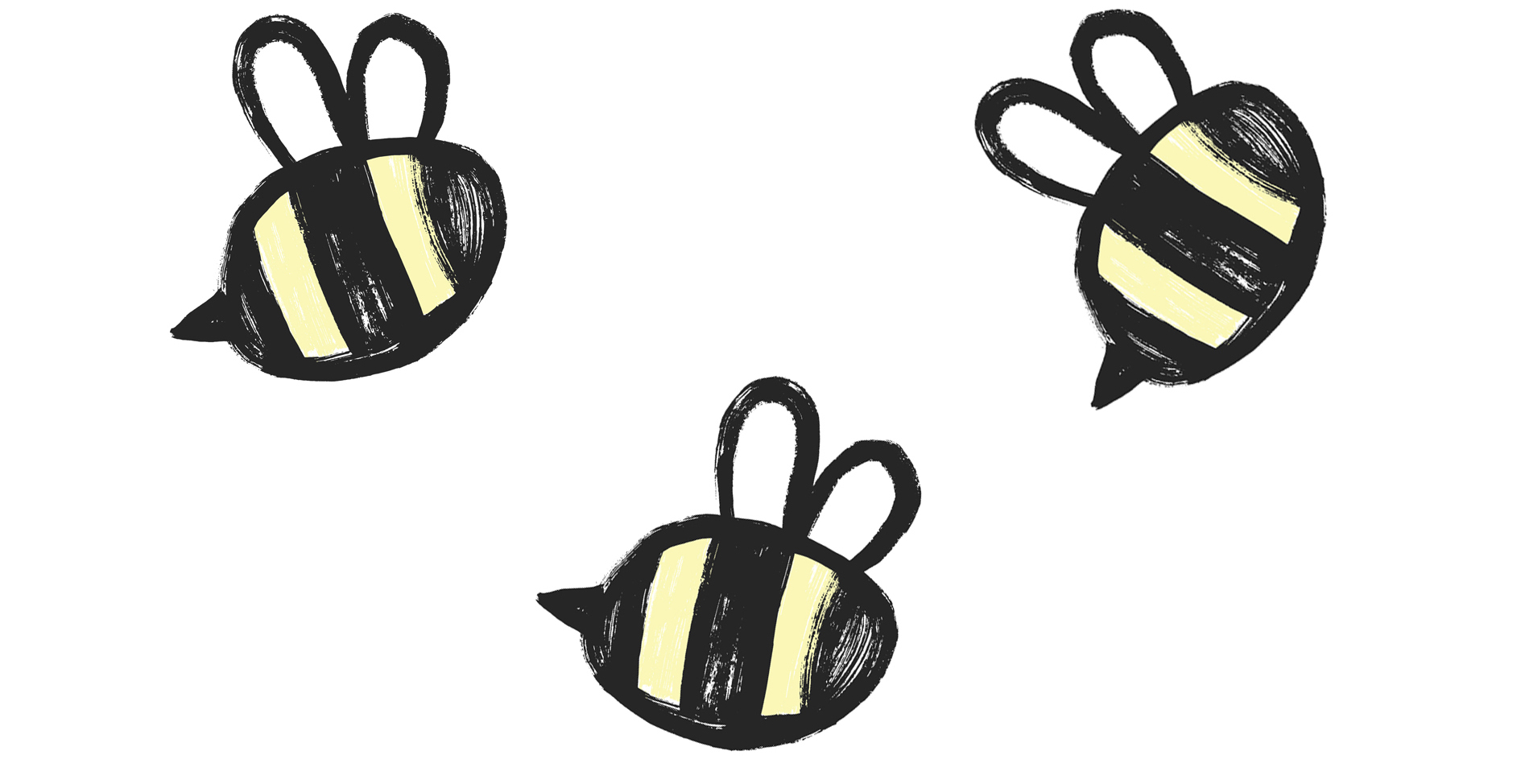 The world has changed quite a bit since 2009, and the vision for our business has changed with it. We will always aim to support the musicians we love and can do so with more intention than ever by operating fully as a creative agency. Through brand partnerships, events as well as commissioned design projects and original music videos, we aim to get behind our favorite bands and brands and bring people together through music.