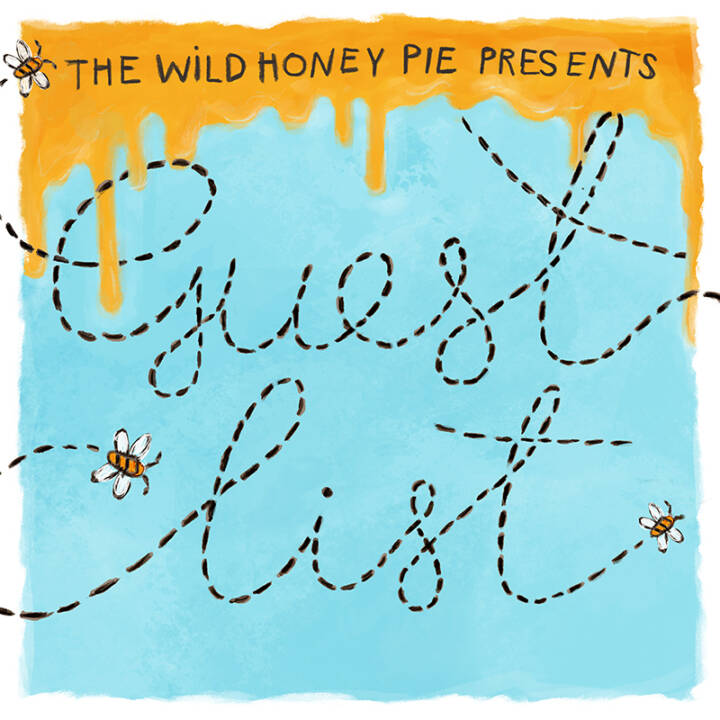 Guest List is curated each week by our favorite artists both established and on the rise. Each week the guest curator gets to come up with a theme of their choosing. Past curators include Cigarettes After Sex, Zella Day, Cage the Elephant, Bombay Bicycle Club, Arlo Parks and more. This week's playlist—our last of 2020—is curated by Australian songwriter and troubadour Didirri.

"Here is a list of songs that 'do a 180.' I love songs that catch you off guard, songs that either do one or multiple backflips both sonically and/or thematically. Just when you are getting into the groove of a song you have to readjust your seat and hold on for the ride. I was very careful to pick songs that weren’t just a journey ('Bohemian Rhapsody'); they needed to be songs that pull the handbrake hard and turn in the opposite direction. I also wanted a wide range of styles and genres doing this. Some of this playlist are slow burners but the end result is always the polar opposite of the starting bar." — Didirri

In September, Didirri released his latest EP, Sold for Sale. While his own sound is often defined by twinkly keys or the satisfying strum of a guitar, it's no surprise that he's chosen "songs that do a 180" as his Guest List theme—over the last several years, he's built a devoted audience through his sensitive ear for story arc, which lends itself to captivating, emotional performances of his own stories. Sold for Sale, as well as his stirring holiday track "It's the Season," are out now.