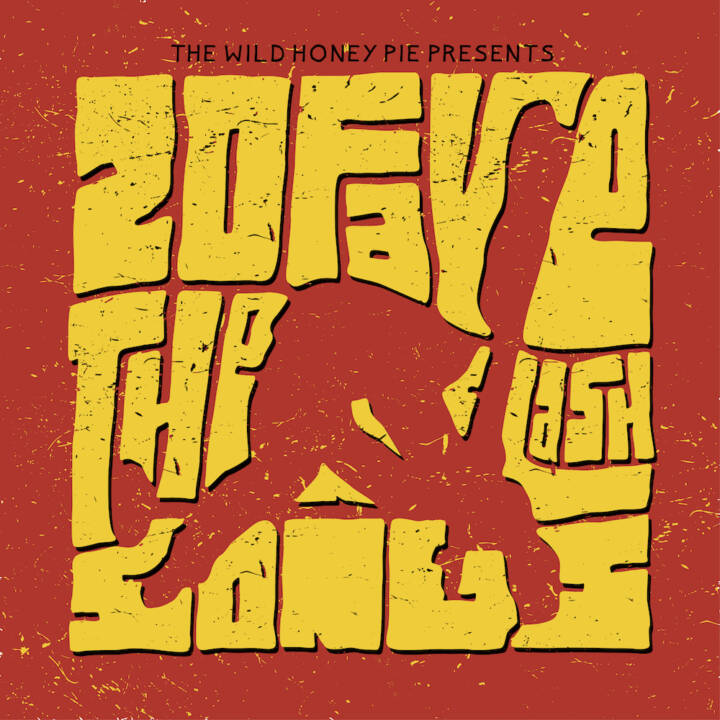 Punk was never something that was meant to last, much less to be iconic and imitated. Punk was meant to die—it was meant to implode into violence like the Sex Pistols or live in semi-obscurity as a calling card for those who hated the mainstream. It wasn’t supposed to get lists of favorites more than a decade after the death of a founding member. The Clash are one of the reasons we still talk and still care about first wave punk to this day. They were called "the only band that mattered," and they did everything possible to live up to that impossible expectation. With a fury and a conviction that’s rarely seen and with pure, aggressive force, The Clash changed what it meant to be a punk. Everything from reggae to rockabilly was channeled in their impressive catalogue. As with all these lists, it’s impossible to distill a career of a group of such exceptional artists down to 20 songs, especially when that means you can’t include the entirety of London Calling, but we can still highlight the massively influential and eclectic songs they created.