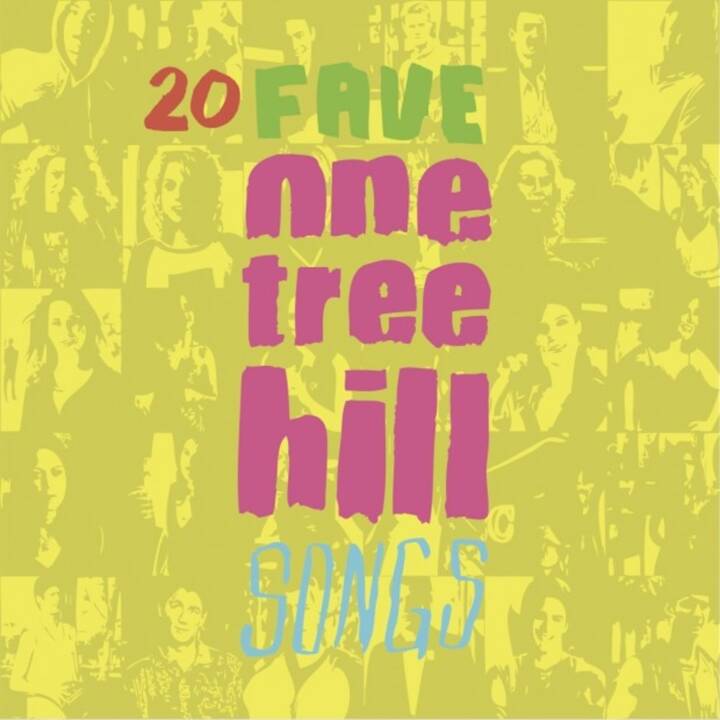 In my younger and more vulnerable years, I used to go to my friend’s house every Thursday after school and watch bootleg DVDs of One Tree Hill. We’d sit on the floor, a foot from the TV set in his dad’s study. I with a legal pad and a no. 2 pencil, he with a stolen pint of Bintang beer. That’s how we baptized ourselves in the world of American pop culture. We were thirteen then, playing out adolescent angst as sold to us by the WB. Enter Peyton Sawyer: driving dangerously fast in her black Mercury Comet, blonde hair swaying in the wind, to the sound of a Forty-Foot-Echo-fueled desperation. Mark Schwahn painted the ideal scenario: a Maugham-reading, NOFX-referencing, attractive and sensitive jock, courting an equally attractive part-time cheerleader, part-time goth illustrator with a penchant for wearing metal band-shirts. One Tree Hill was as close as a TV show could get to the glossy appeal of 2003-end-of-rope rock.

5. The Replacements - “Here Comes a Regular”

2. Sheryl Crow - “The First Cut Is The Deepest”