Updated by Kimberly Dupuis on December 20, 2020 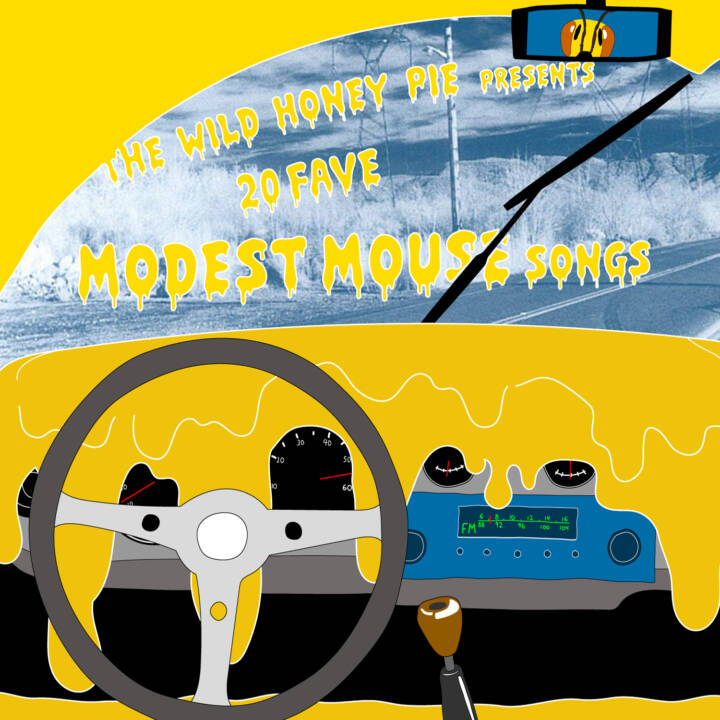 Modest Mouse is often characterized by frontman Isaac Brock’s distinctively lispy vocals, their memorable guitar riffs, and their truly unique musical style. It’s difficult to compare any other band to Modest Mouse in both sound and consistent quality, as they’ve grown from album to album, but kept true to their roots. No matter what type of social situation you’re in, it seems there’s a Modest Mouse album appropriate. With a fan base that tends to be either all or nothing, I’ve compiled my list with consideration to both the fans who are highly committed and to those who only stick around for the popular radio tracks.

The band’s latest release was an EP called No One’s First And You’re Next. Since then, Outkast’s MC Big Boi has released news that he’s collaborating with Modest Mouse on their next upcoming album at his own Stankonia Studio. He told MTV, “I’ve been a fan of the band for a minute... We’re all musicians and producers and artists, and it’s just like a big-ass brainstorm, a brain-stormin’, tsunami, typhoon, tectonic-plates-movin’ kind of thing.” That’s enough to keep us patient while the album is in the works. Alongside finishing the album, the band is doing a bit of touring this summer in Europe, and hopefully will give us a hint of a release date to come. Thanks to JC Wu for the honey-filled artwork for this playlist.

6. “Tiny Cities Made of Ashes”