Updated by Julianne Thompson on September 21, 2018 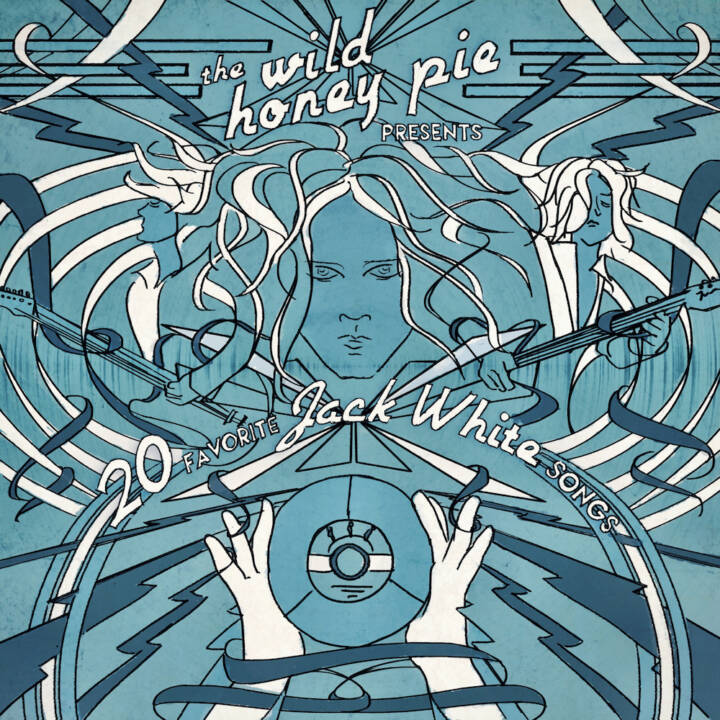 Jack White is already a living legend in music. Though he constantly evolves his style through different bands and collaborations, he manages to remain true to his blues and rock beginnings. Indie and mainstream fans alike embrace his talent, along with his mysterious, introverted personality. It’s certainly not too presumptuous to consider him rock royalty, having had the Midas touch when it comes to all of his musical endeavors.

The many configurations of Jack White’s musical genius range from soloist to supergroups and a few others in between. With The White Stripes saying a final goodbye earlier this year and The Raconteurs' current plans to perform in September, the future is relatively wide open for Mr. White. The only way (not really) to celebrate all of this is with a list of our 20 favorite songs featuring the brilliant musician. Artwork for this playlist was created by the amazing Alicia Haberman. 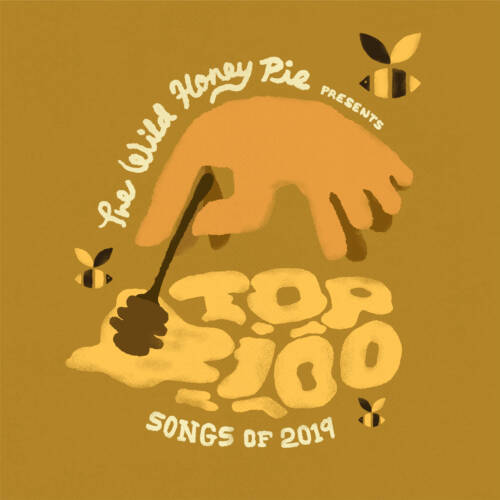