Updated by Charity Painter on December 20, 2020 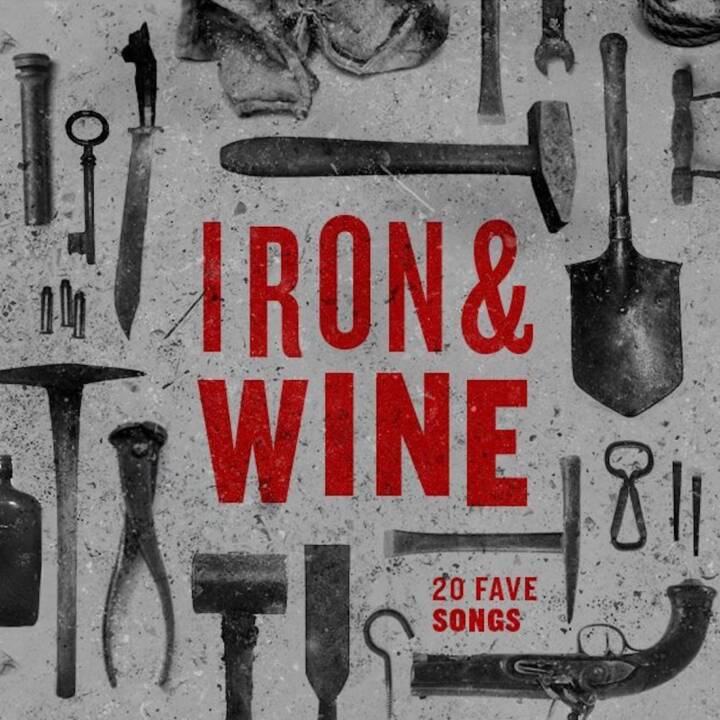 I came across Iron & Wine in the summer of 2003 after graduating high school and having no clue what I wanted to “do next." Most of my friends were either packing to leave or had already left for schools on opposite edges of the country, but I remained in the South, a region that I had developed a love/hate relationship with since I was both born and raised there. Sam Beam’s mellow, southern-drenched poetry-set-to-music sound was my remedy that summer when I often felt restless and secluded. Ten years later, Iron & Wine continues to act as my go-to, just as intoxicating, captivating and soothing as my first listen.

Although his first two records will always be my favorites, mainly for sentimental reasons, I appreciate every single sound and style Beam infused into his subsequent records, and took all Iron & Wine records into consideration when making this list — my favoritism is still pretty obvious, though. Here are 20 of our favorite Iron & Wine songs.