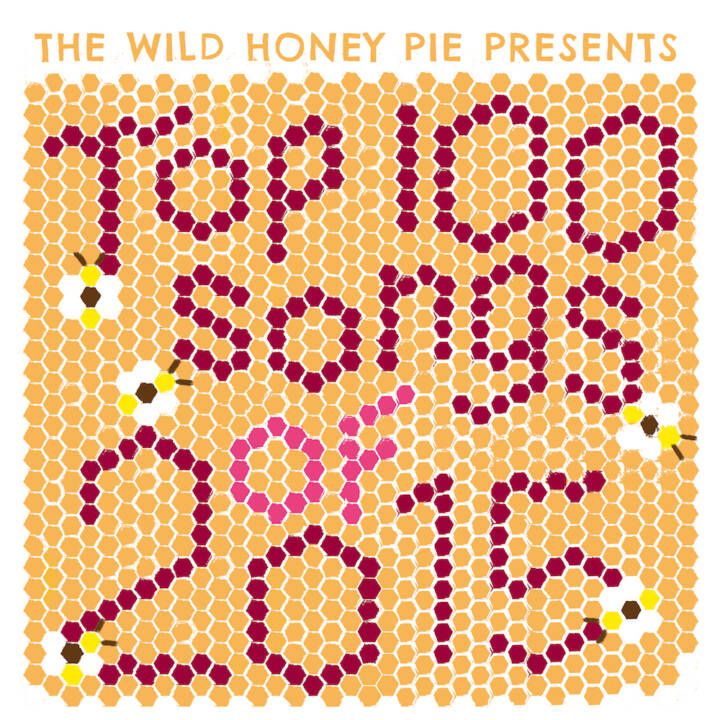 The complete absurdity of this list can be summed up with a single interaction with my mother over the holidays. After begrudgingly listening to the radio to combat the holiday traffic, I casually referenced that my friends and I were planning to catch the Justin Bieber show at Barclays next year. Her reaction was an understandable mixture of disgust and surprise. I then did something I never thought I would do — I launched into a defense of Bieber. It went something like, “Okay, he’s probably still a little shit, but now he’s the little shit who gave us ‘Sorry’ and ‘What Do You Mean?’ I couldn’t care less about him as a person, but as Prince taught us in Purple Rain: release a great song and the world will forgive you.”

So there you have it. 2015 was the year that we all became Beliebers against our better judgment. It was also the year, though, that Courtney Barnett didn’t give a fuck about the suburbs (and it was amazing), Kendrick Lamar elevated himself beyond even the masterpiece that was good kid, m.A.A.d city, Miguel had audio coitus with you all (and coffee in the morning), and Jamie xx distinguished himself and his sound in a massive way. Not to mention, Carly Rae Jepson stumped us all with a good song that wasn’t “Call Me Maybe”, Tame Impala took us on a sonic journey and Father John Misty gave us the most unlikely of love stories. Last but not least, we have Modesta Zemgulyte to thank for working on the artwork for this playlist.