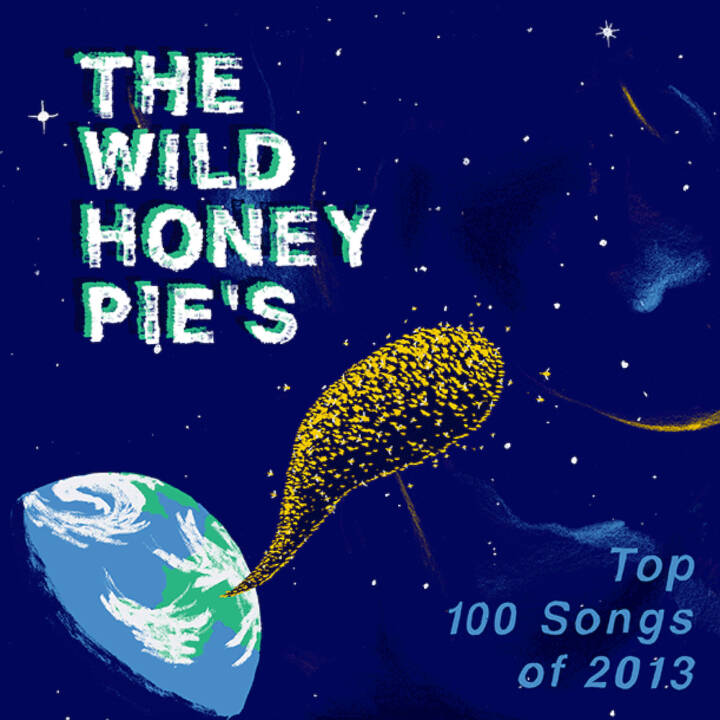 2013 was a blast of a year and had some major highlights for us musically. Some of our favorite bands, Lucius and Lady Lamb the Beekeeper in particular, finally burst onto the scene in a big way and are represented pretty heavily in this list. We also made some new discoveries that have been stuck in our heads since the moment we heard them — thanks Princess Music, MisterWives and Marika Hackman. There was the triumphant return of it being cool to like Vampire Weekend (for the record, we never stopped loving them), Caveman and their superb sophomore self-titled LP, a NSFW Sky Ferreira album cover, CHVRCHES proving that synth pop has yet to peak, Foxygen embodying what it means to be a rock band and putting out one of the most delightfully sunny tracks of the past five years, and last but not least, Lorde. All that and more is on our list of the top 100 songs of 2013 below. Artwork for this playlist was illustrated by Miro Denck with type by Brandt Imhoff.