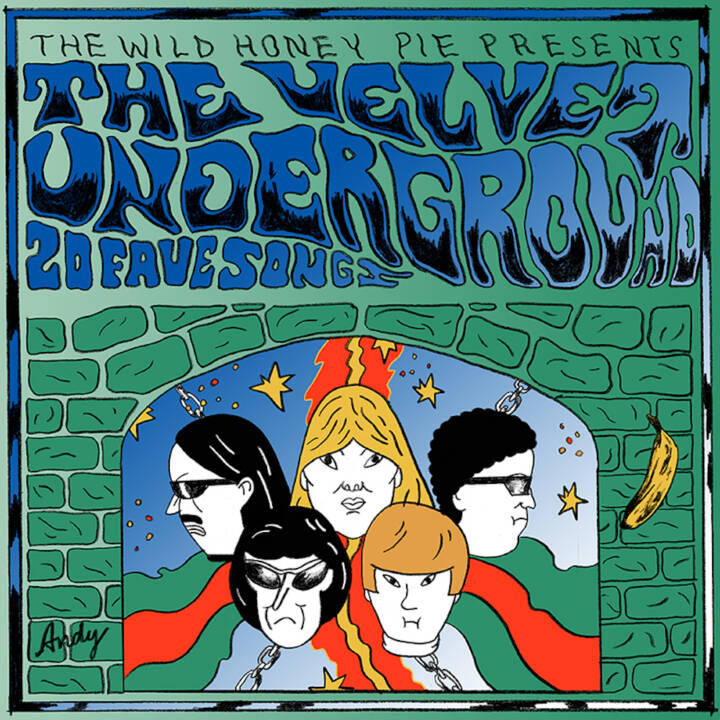 When someone as important as Lou Reed dies, it’s inevitable that there will be a glut of personal accounts that talk more about the writer than the artist themselves. That’s how we know that an artist’s work was capital-I important — when those people that they touched cannot disassociate their own experience of the art from the person that made it. If there ever was an artist so intrinsically attached to the art that he made, art that truly touched people, it was Lou Reed. It’s been said over and over since his passing that he and his band, The Velvet Underground, influenced the course of music history, of cultural history — that almost every rock fan owes an immeasurable debt of gratitude to the works that Reed created. It’s impossible to think of rock music, of American Culture, of New York City as a whole without Lou Reed, and it’s truly crushing to think that we now must. It’s impossible to think of myself as the fan, the obsessive that I am today, without that first listen to The Velvet Underground and Nico, and the spiral it sent me in to. I never met Lou Reed, I have no anecdote to tell about him, just my undying love of the music he made and the incredible influence he had on me — the immeasurable debt I owe him.

The way that seemed most natural to mourn the passing of someone so wildly important to so many people was to look at what touched us about him in the first place, his music. Ranking the whole discography of Lou Reed is a fool's errand, with too many brilliant projects diverging in too many ways — so we decided to focus on the four records that changed music history from The Velvet Underground. It’s impossible to rank the catalog of a band that released nothing but brilliant works, so instead think of this as a playlist to open the door. Artwork for this playlist was created by Miro Denck.