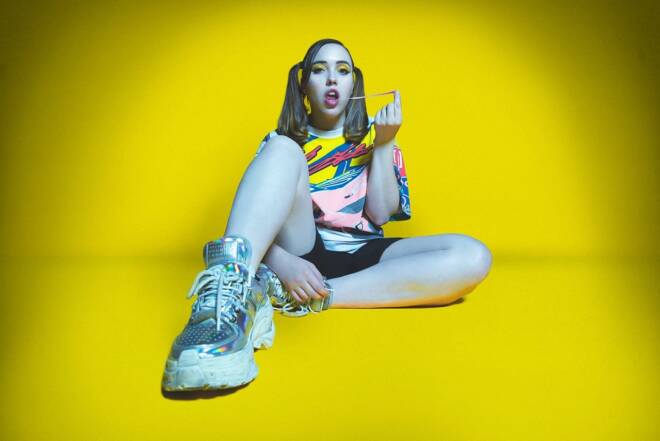 Following her popular first record Clean, Soccer Mommy (aka Sophie Allison) continues to release songs with hooks that’ll replay over and over again in your head. Like her two previous singles, her latest track “circle the drain” retains her signature guitar-driven soundscape. She mixes it with emotionally revealing lyrics that are delivered through angelic vocals. Her voice flutters inside your ears, tricking you with its warmth—making it easy to gloss over the depth and dissonance in her words. Wrapped up in her cheerful sounding production she sings, “Hey I’ve been falling apart these days / Split open watching my heart go round and around,” the duality of her artistry floating out in the most beautifully subtle way. Allison’s work is perfect for staring out the train car window during your commute and reminiscing about the times that have already passed you by. Her new album color theory comes out February 28 and you can also catch her on the road when she starts her international tour in March. 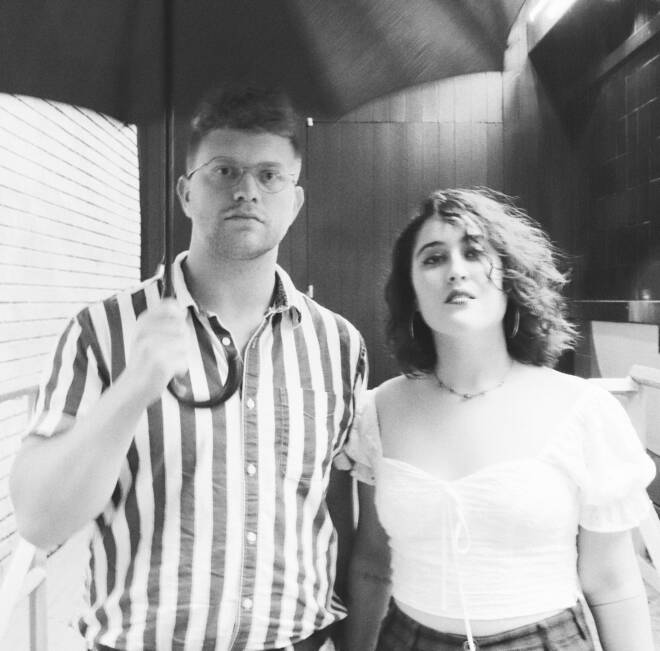 Nostalgic and lush, “Big King,” the catchy new single from Brooklyn-based duo Fake Dad, is lo-fi midnight magic. The track defies genres, pulling from indie pop, r&b and rap elements, and emphasizes the opulence and fantasy of influence by juxtaposing cool, dreamy beats with images of grandeur. The instrumentation is delightfully strange: a lovely, reverberating piano and groovy, r&b-inspired percussion coast over the satisfying crackle of a retro synth, while rapper Leke’s verse is a surprising and energizing addition to the arrangement. The track’s cozy, crisp production evokes the indulgence of late-night pillow talk and unfiltered intimacy and is the perfect compliment to vocalist Andrea de Varona’s velvety, ethereal voice. Her lyrics conjure up images of a big king ruling precariously over a glass mountain, lending themselves to larger questions of success and its relationship to truth. “Big King” is pensive and dynamic, and adds an entirely new dimension to Fake Dad’s signature comforting sound. 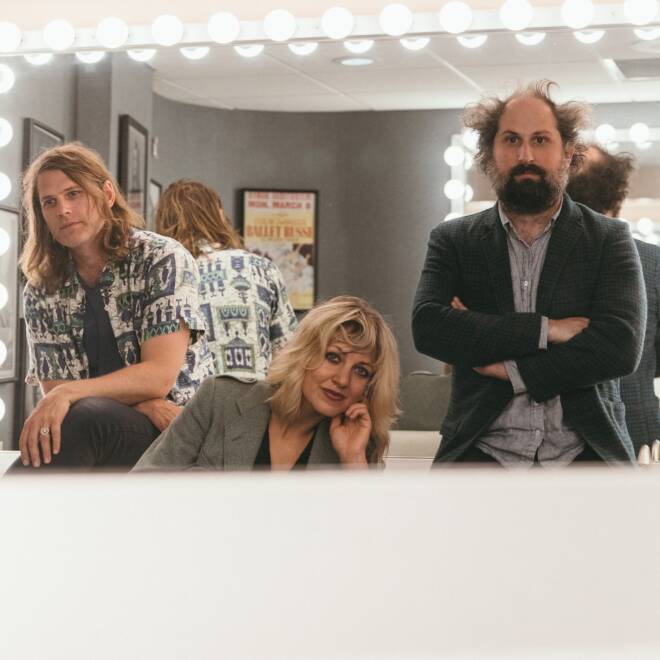 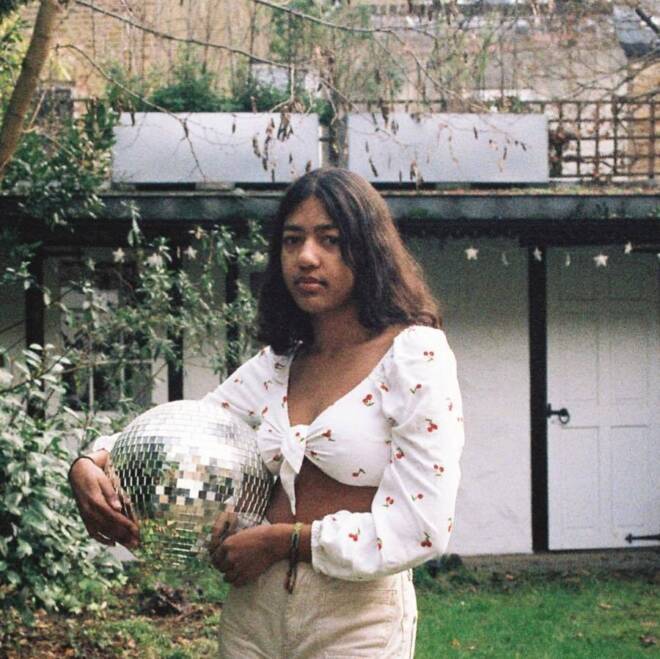 In "Anywhere," a track off her late-summer debut Sensitive Soul, London native Hope Tala explores growth with a sweet vulnerability and timbre as unique as her sound. Hope's music is real and open, provoking thought and relating to familiar circumstances. Confessional lyrics, "I haven't felt this way since high school / I'm sorry, I know you feel lied to / I can't explain it but I tried to give you the words / You said through my hands when I fly with the birds," display both an admirable self-awareness and a poetic handling of emotion in a song about a relationship coming to an end. With jazzy ad-libs, her clear vocals float over other lyrics detailing the ways a relationship feels alive in the face of one that no longer does. Her distinct fusion of R&B beats and bossa nova instrumentation, self-coined as R&Bossa by the artist herself, makes "Anywhere" as delightful to listen to as a day on a beach in Rio. 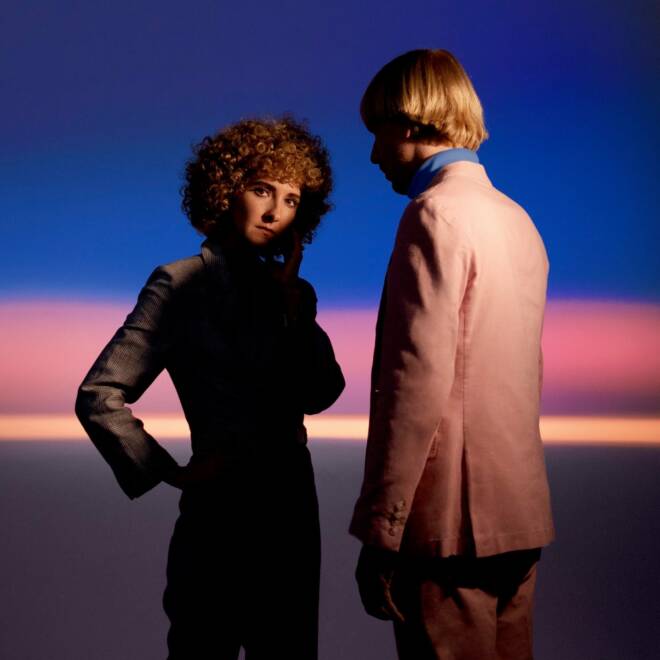 Tennis' music is a jaunt that glides effortlessly from past to present. It's a vintage pop-soul project with feet firmly planted in the present. That's what makes the duo's newest single, "Need Your Love" so infectious and romantic: it's a beautiful balance between their nuanced rock sound and the doo-wop vibe that's intrinsic and unique to them as a band. Their aesthetic for this song is '70s soul, with frontwoman Alaina Moore sporting her signature blonde fro and bell-bottom corduroys. Passionate, gripping and indelibly retro, Tennis delivers another single that reminds us of old-time beauty. "Need Your Love" is one of two tracks dropped in the last three months in preparation for their upcoming album Swimmer, which is set to release in February. 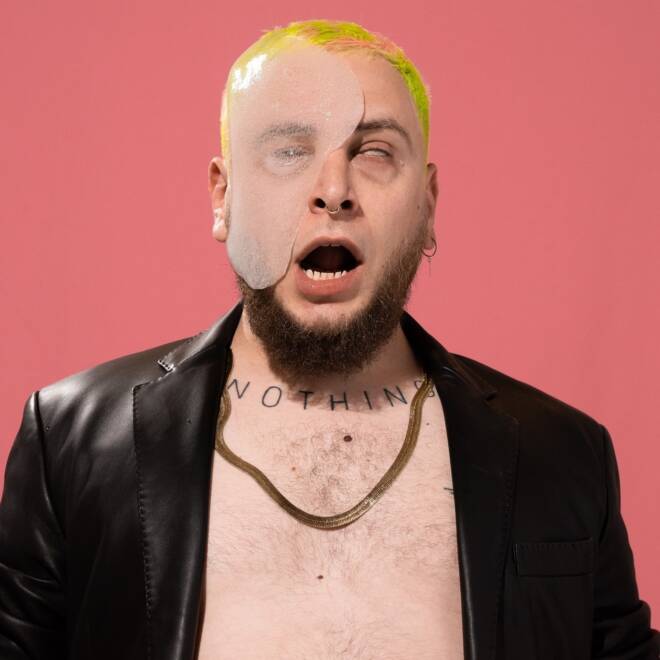 Moon Bounce returns with "Hook," the leading single off his sophomore record Skip Intro, due February 21. With an orthodox vocal melody to contrast Corey Regensburg's signature pervasive dissonance, "Hook" came of his "full-blown infatuation" in the early stages of the relationship with his now-wife, South African rapper Push Push. It's fixation at its finest as he sings, "You're a fabulous lay / But I kinda, sorta, also just can't stop thinking about you," before oppressing glitches close out the song, mirroring one's brain short-circuiting over his object of affection. Skip Intro is born of producer and songwriter Corey Regensburg's three-year hiatus spent battling an anxiety disorder; time off allowed him to craft a record where he "unabashedly confronts himself." The LP is available for pre-order via Bandcamp as a digital download, on vinyl, or a limited edition USB key "in a petri dish surrounded by slime. 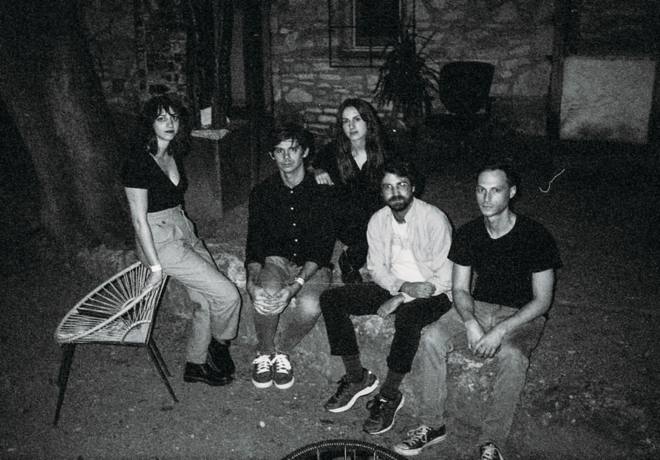 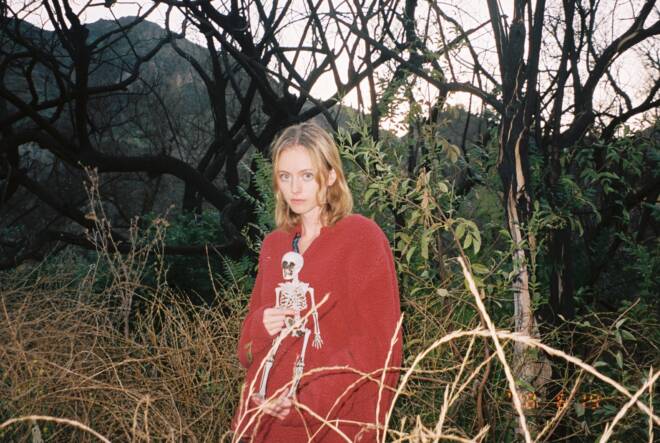 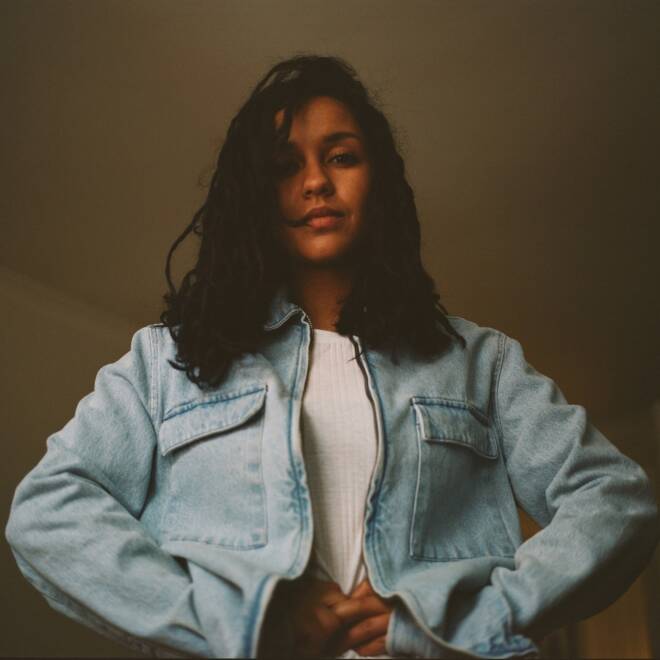 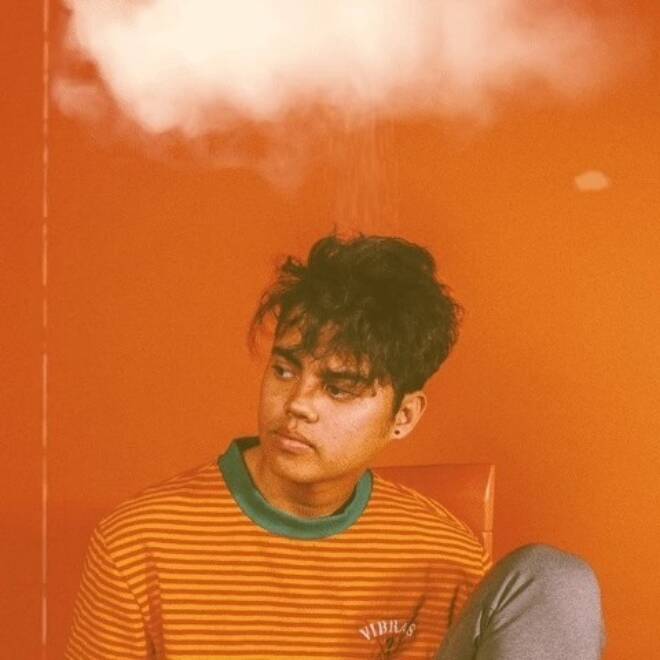 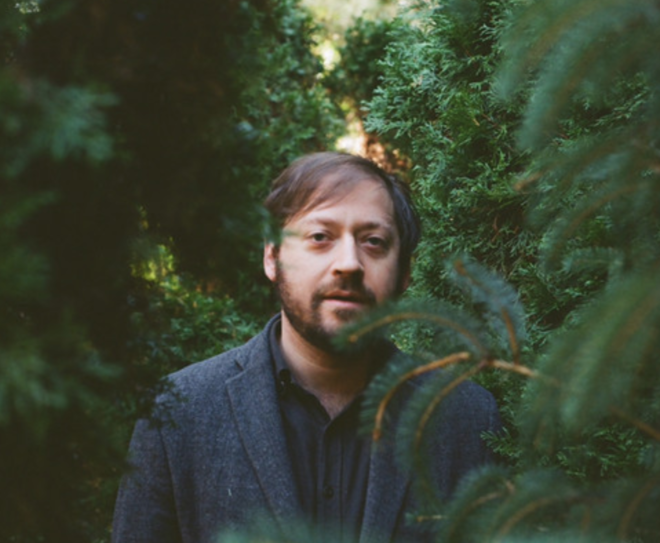