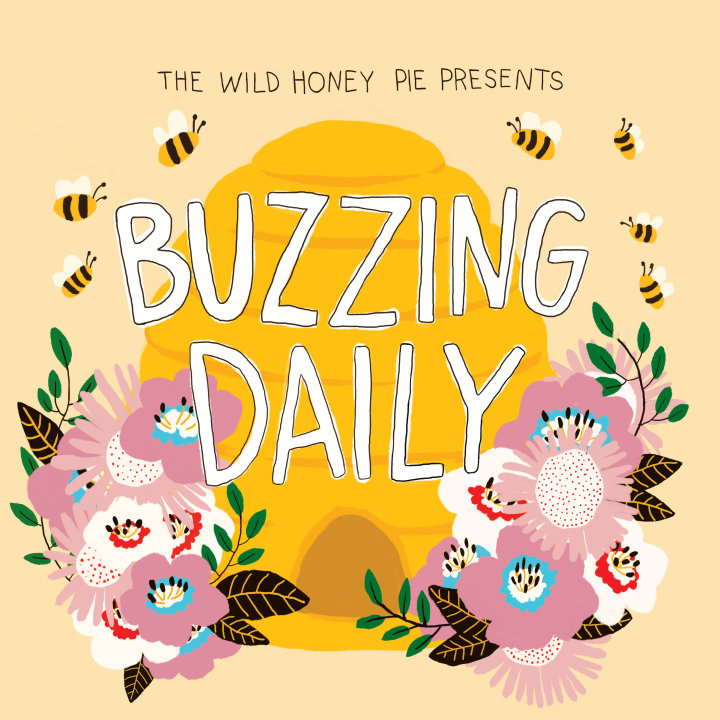 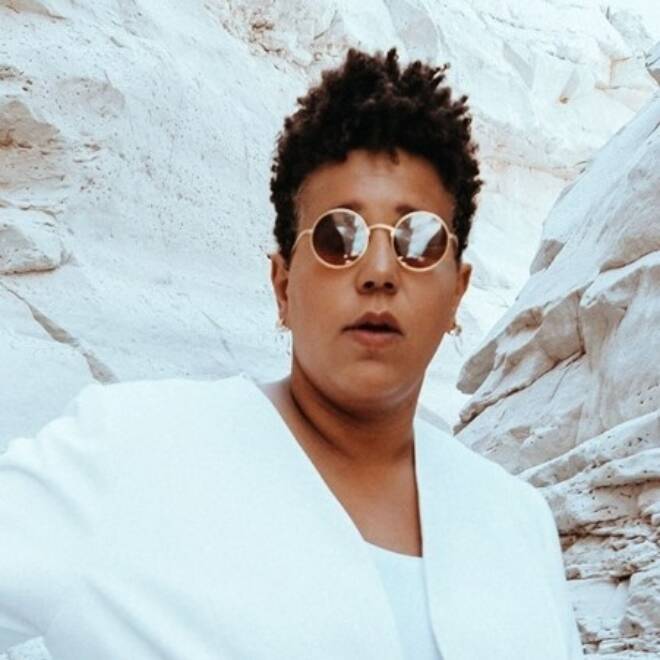 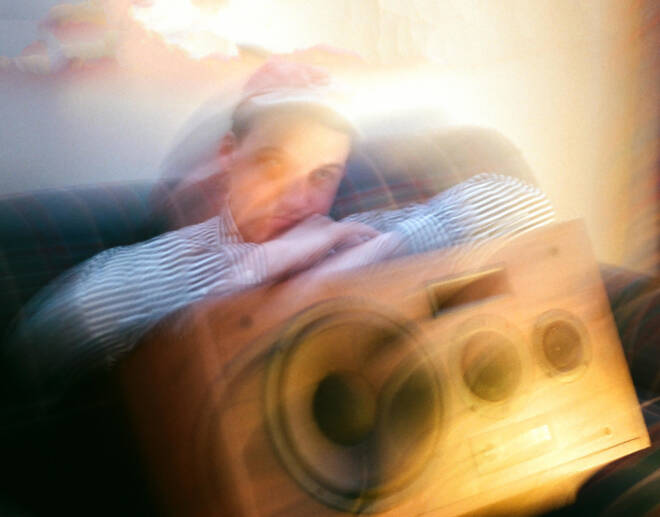 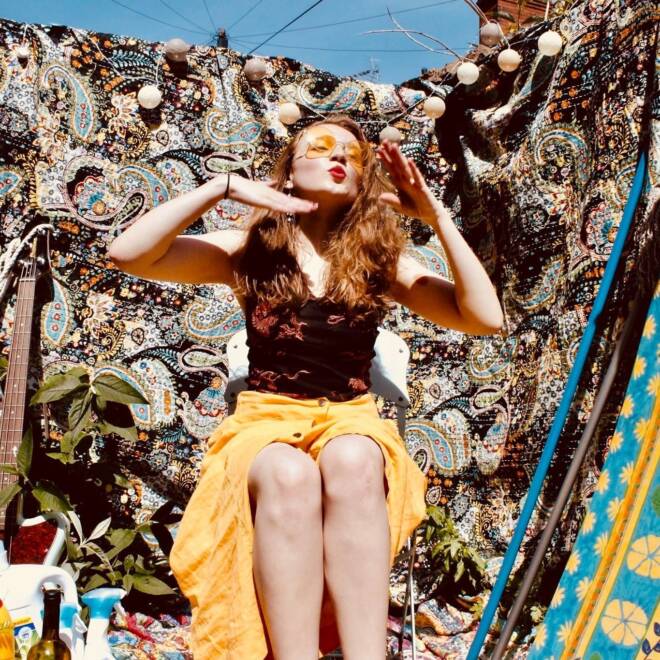 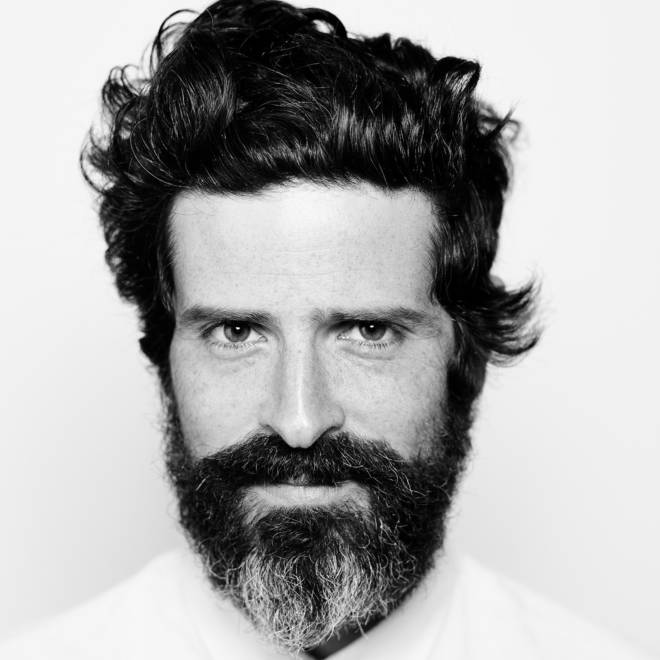 “Kantori Ongaku”, the leading single from Devendra Banhart’s forthcoming LP Ma, imagines an alternate universe where Haruomi Hosono and Lou Reed collaborated on a track. Reed is long gone and the 71-year-old Hosono is busy touring and recording, providing Banhart with a special space to pay tribute to the Japanese pop legend. Though acts like Mac DeMarco and Vampire Weekend have respectively paid their dues to the prolific Japanese musician, Banhart forgoes covering or sampling Hosono and instead chooses to compose an original song with Japanese idioms. Banhart’s Reed-esque cadence hovers lightly above the relaxed melody. The sonic quality of the song is seemingly captured by the song’s name “Kantori Ongaku”, which means “country music”, conjuring a warm and breezy locale—qualities that can also be used to describe the production style. Banhart’s lyricism weaves Japanese concepts for the purpose of telling an introspective story about the one that got away. In the chorus, Banhart sings “Shikata ga nai”, which roughly translates to “nothing can be done”, or maybe a shrug. Throughout the song, Banhart returns back to that phrase while ruminating retrospectively, “It's getting too late to tell if it's too soon” and “I showed up at your wedding.” Banhart’s passive acceptance is best captured in the track's coda when he croons, “Still there's no more beautiful pace / Than the moonlight on your face”—hinting at how letting go can often be complex and lost in translation. 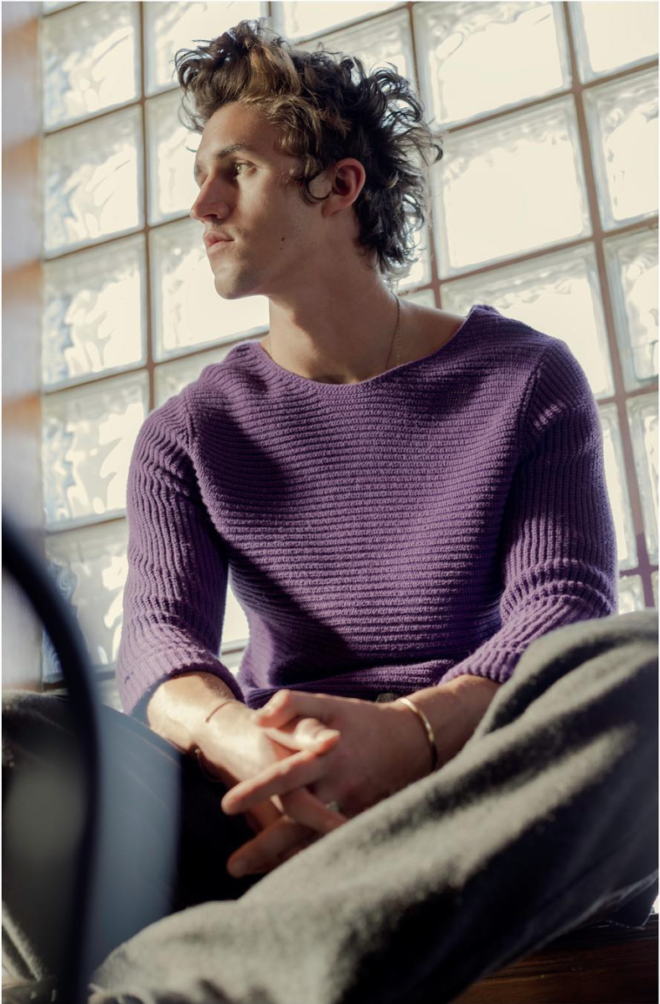 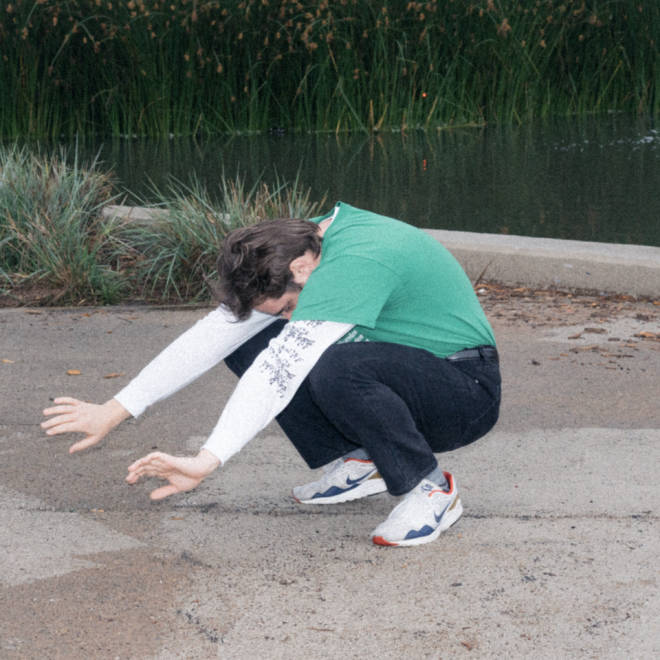 “Pretty Boy” is the dreamy new single from Indiana indie-pop artist, Kevin Krauter. His first release since his 2018 album, Toss Up, “Pretty Boy” continues to deliver his understated lyrics with soft, sensitive vocals to match. This time, he adds an extra dose of nostalgia in his music. From the beginning, his smooth opening guitar riffs have a lulling effect that effortlessly wrap you in. By the time the steady drum beats kick in and he begins to sing, he’s created an atmosphere perfect for slow dancing in a middle school gym. His lyrics, however, suggest a stormier side as he battles with inner demons. As he sings, “Steppin’ in, steppin’ right on through / Same old shit, same old solitude,” he wrestles with the continuous feeling of loneliness. Like its title suggests, “Pretty Boy” has a subtle beauty with its unique blend of introspection and wistfulness. This reflective tune will transport you to a perfectly moody daydream, and Krauter reminds us that it’s not always such a bad place to be. 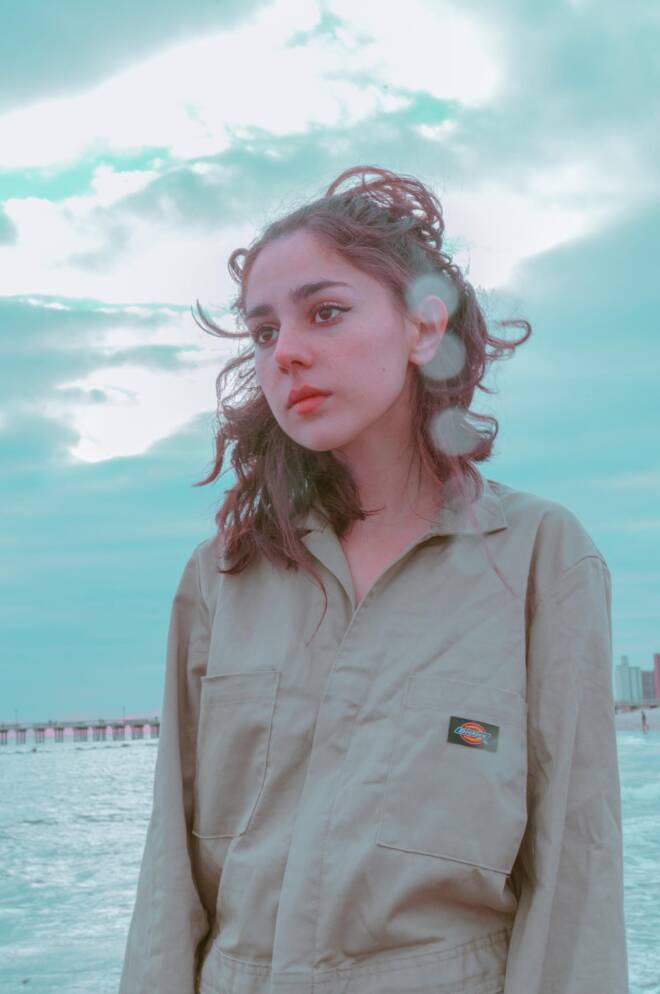 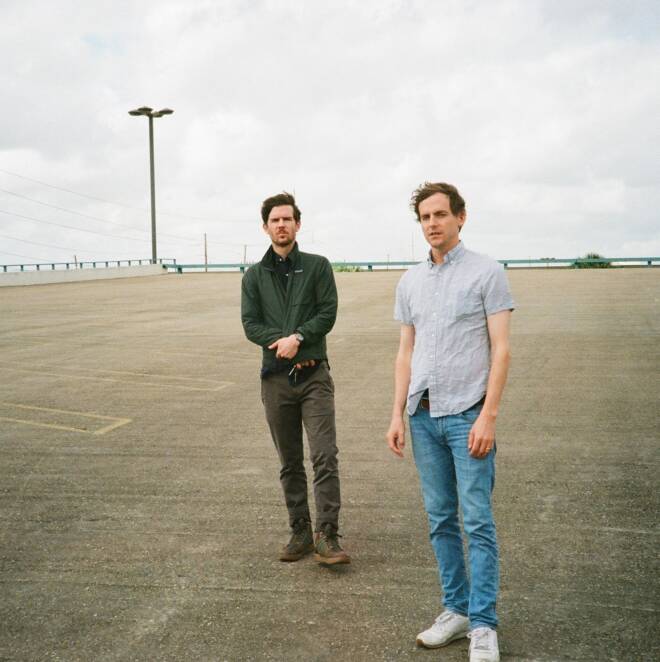 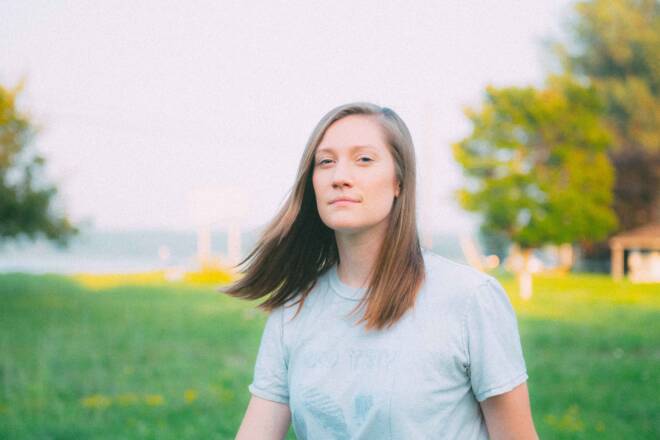 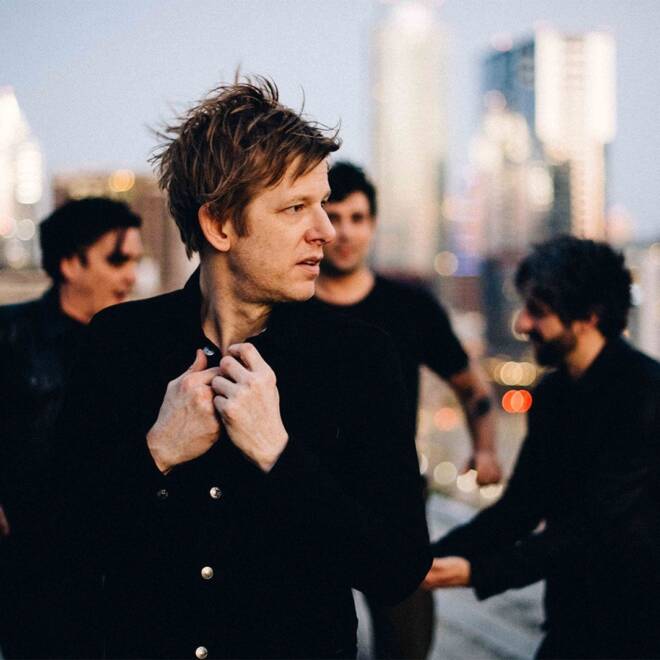 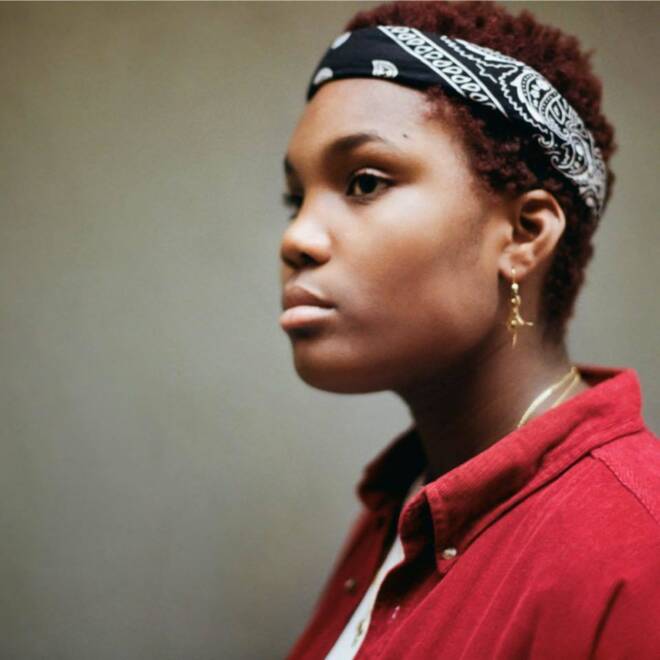