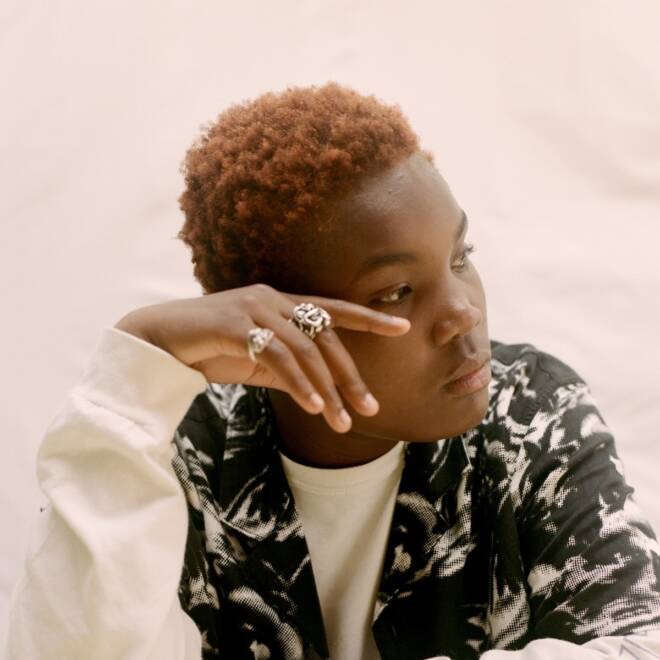 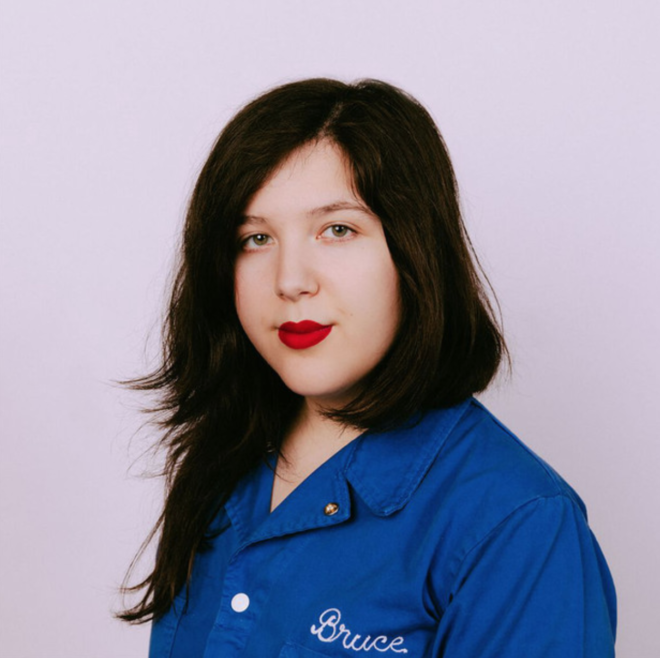 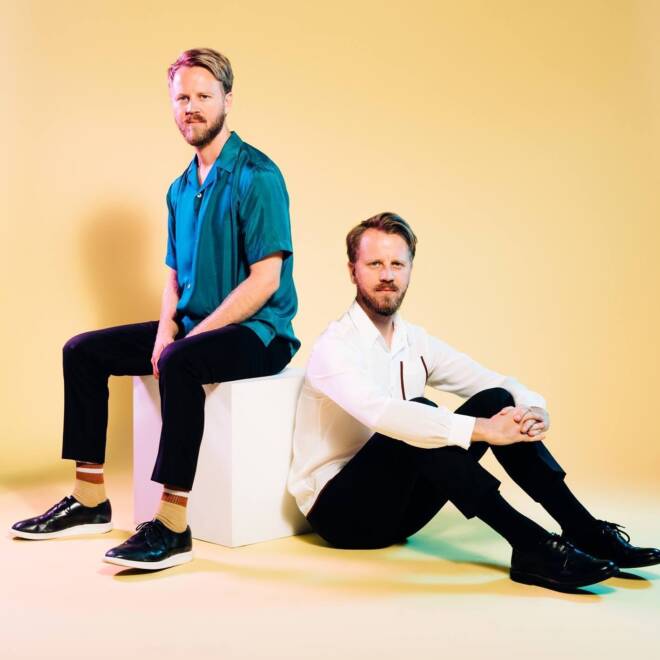 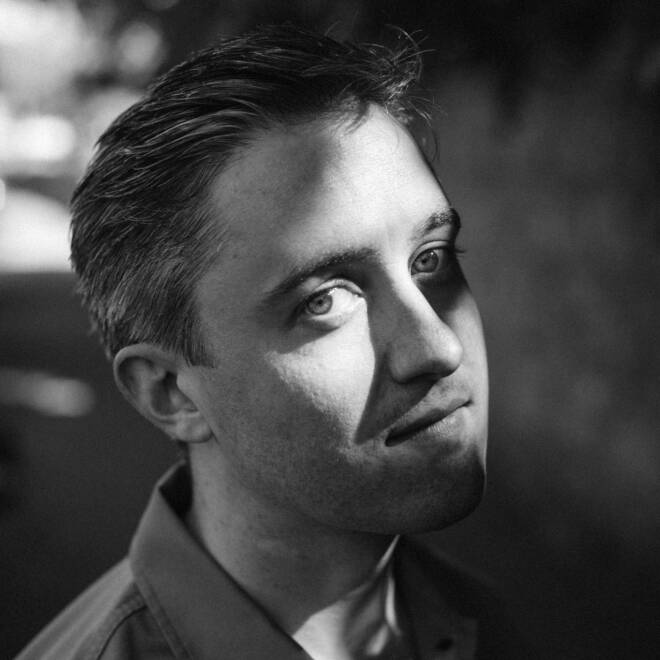 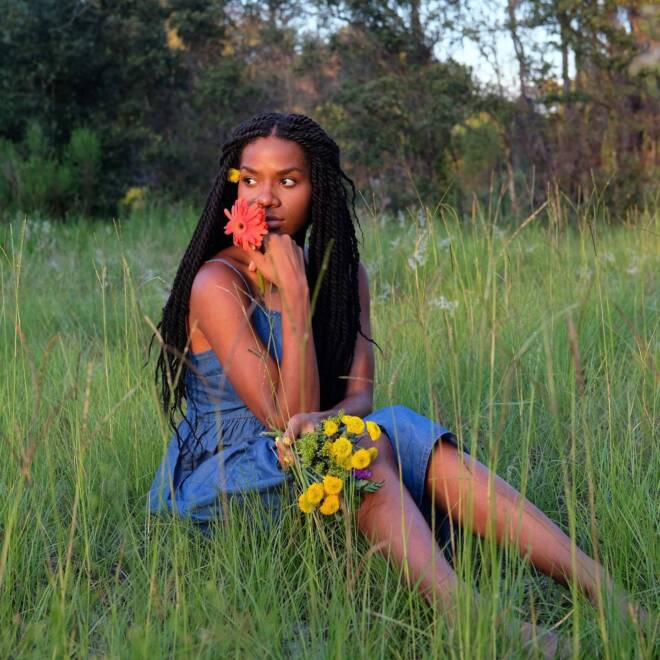 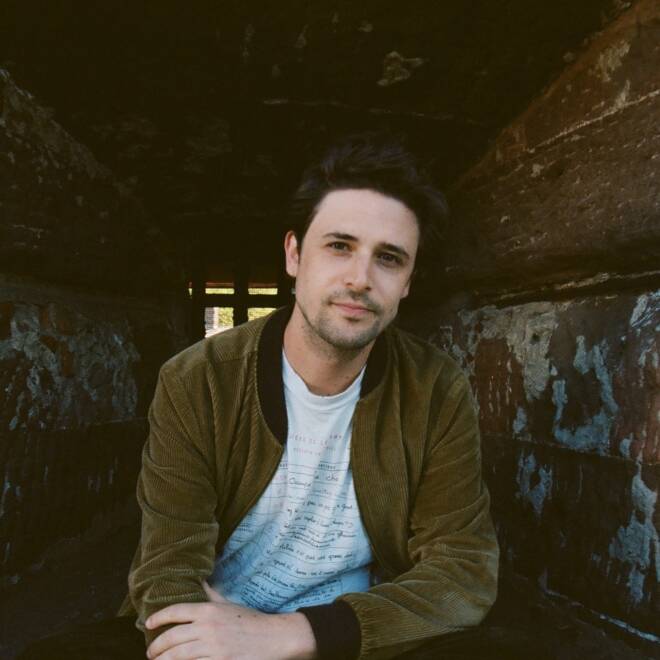 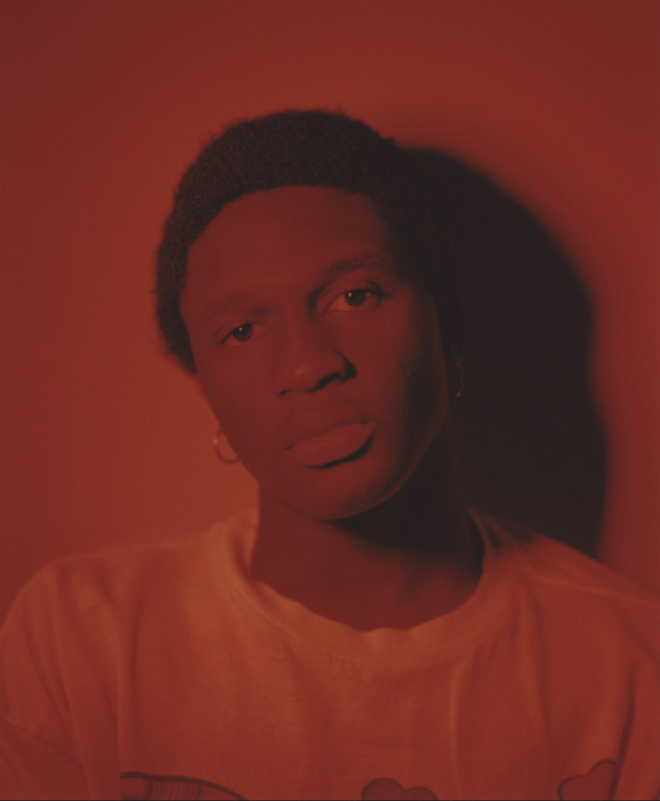 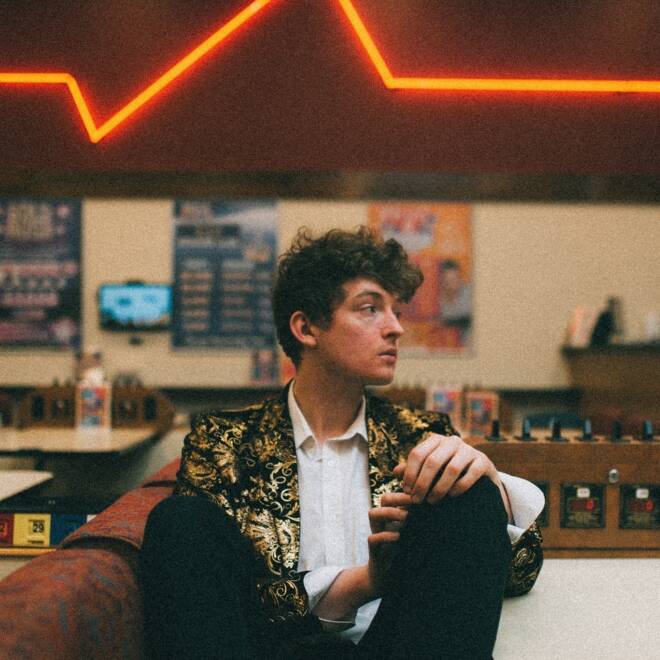 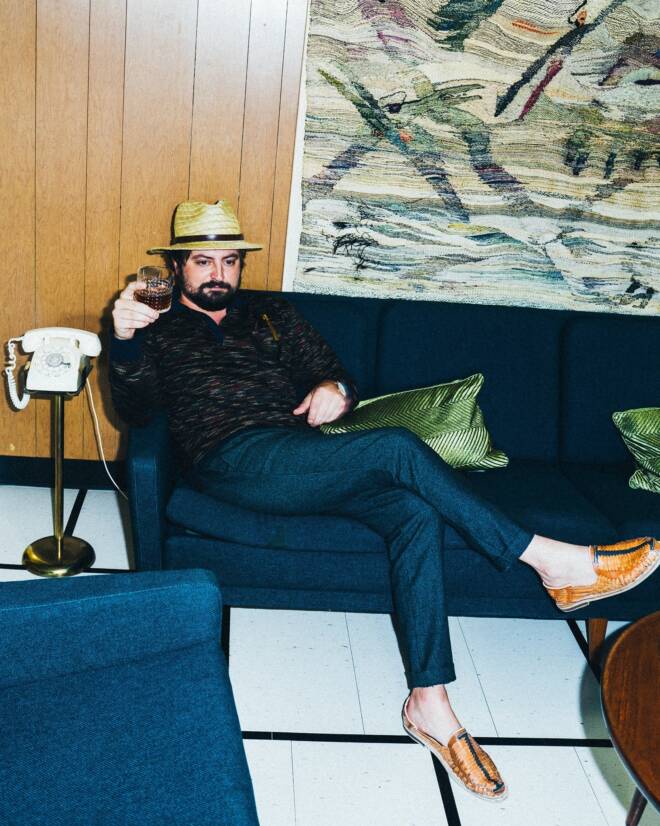 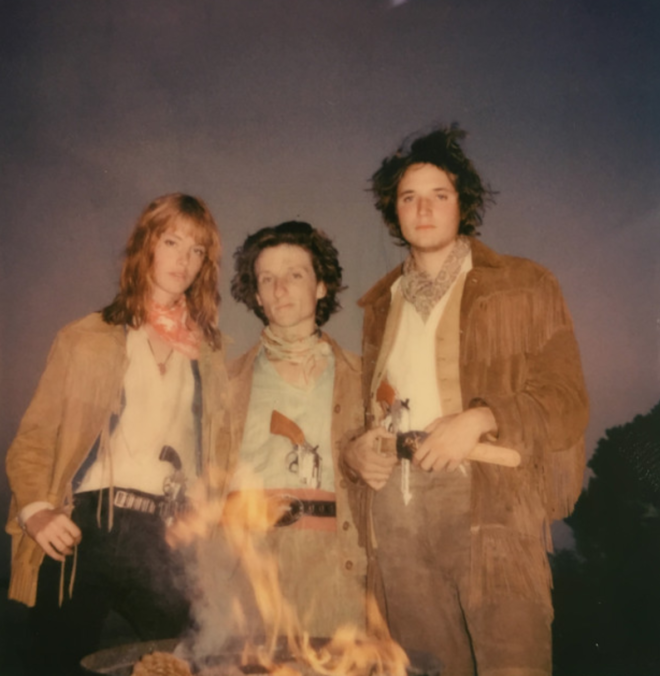 Oracle Sisters - From Kay's to the Cloisters

Parisian space-folk trio Oracle Sisters have been dropping chic, glam nuggets since their inception earlier this year. Their heavy-eyed licks and stormy vocals have already drummed up an impressive collection of notable champions in the press world. Comprised of Lewis Lazar, Christopher Willatt and Julia Johanssen, the band employs a stripped-down approach to their productions yet manages to convey a lush and original sound that conjures up the late-night, ephemeral vibes of the Paris underground. Their latest single, "From Kay's to the Cloisters," is Oracle Sisters' most sparse affair to date, indulging their deep love for the Scottish folk tradition. The expansive arrangement allows the group to flex their visceral storytelling muscles, furthering their moody aesthetic with little more than an acoustic guitar and crisp vocal. 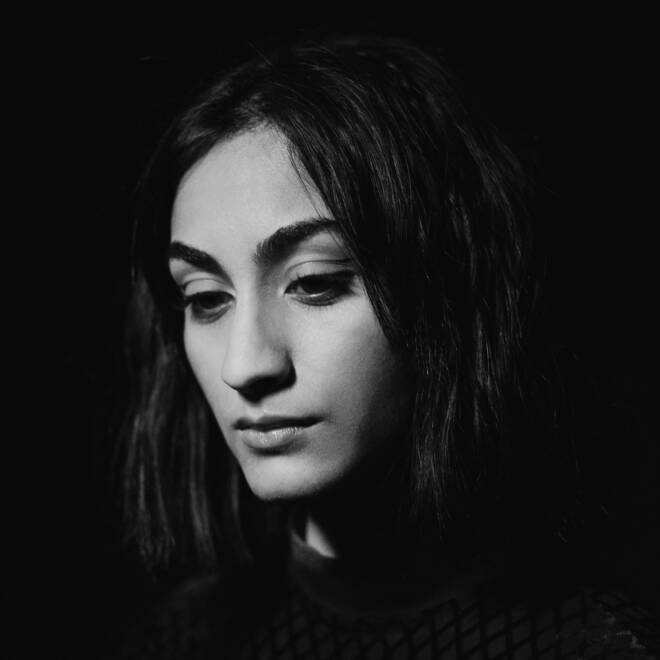 Alara - Bringing You Down

The far-out sounds of indie singer-songwriter Alara are cast in an alluringly rosy glow on “Bringing You Down.” Her second single of the year is a dreamy, 80s-inspired slow jam that feels as glittery and ephemeral as a high school prom. Lovely and emotional, the track is lush with spacey synths, soft, throbbing drums, and Alara’s soothing vocal lulling you through the melody. Evocative of Lana Del Rey, her voice is warm and sensual, and listening to every crooning “ah” feels like you’re falling under a love spell. Because of this, the song feels dreamy even when the lyrics tell a more sobering story: “You were just a child / Life kicked you around / And what you’ve kept inside / Is what’s bringing you down.” Thoughtful and darkly romantic, “Bringing You Down” precedes Alara’s debut EP, Dying is Half the Fun, which will be released early 2020.