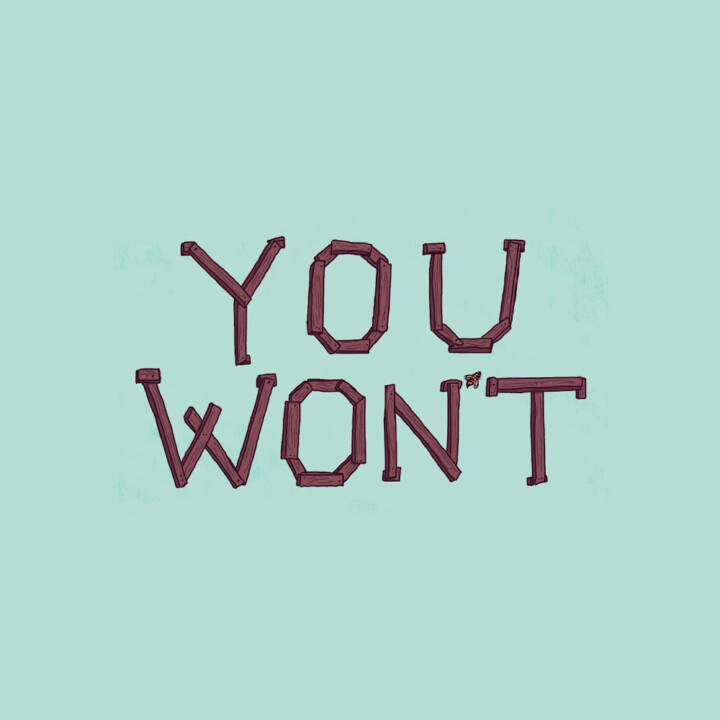 To say I am obsessed with Skeptic Goodbye, the debut album from Boston band You Won’t, would be quite an understatement. It has been the anthem of my summer, an album I have turned to at every moment. I know I speak for many when I say that Josh and Raky, the gentlemen behind the band, have made a profound musical statement with their debut. Just two weeks ago, during their latest trip to New York City, the guys stopped by the home studio of Dan Molad and Jess Wolfe from Lucius for a Buzzsession.