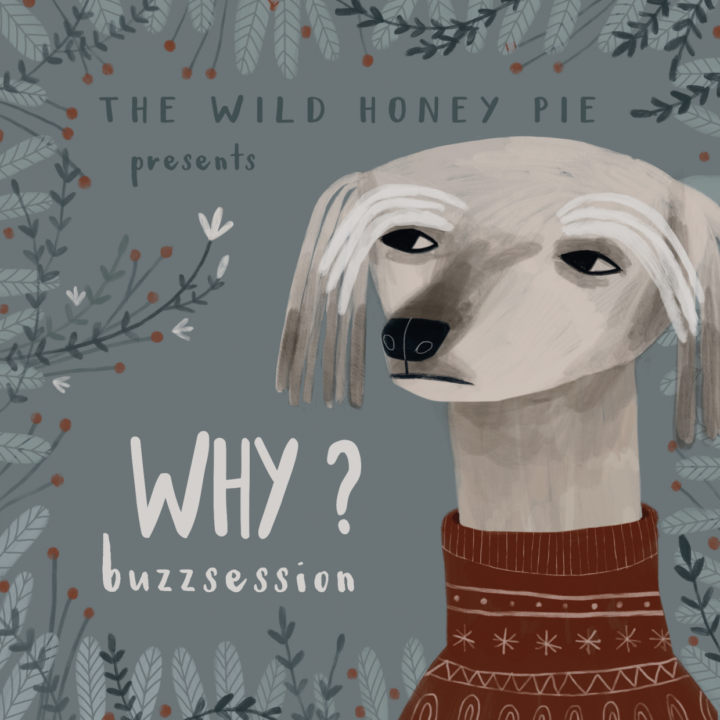 A few months after I started The Wild Honey Pie in 2009, I was tasked with creating our first ever year in review list. This was no small task for me and something I took the ultimate pride in compiling, knowing that our small readership would be curious to know which albums and songs truly captivating me throughout the year. Nearly eight years downs the road there are many albums from this list I still frequently spin, but none more than Eskimo Snow from Oakland band WHY?. For this reason and so many others it was a euphoric experience for me to have the opportunity to collaborate with the band on our latest Buzzsession, filmed in Brooklyn at Figure 8 Recording. Their new album Moh Lhean, released earlier this year, is as stunning as albums come and translated beautifully live in this session.