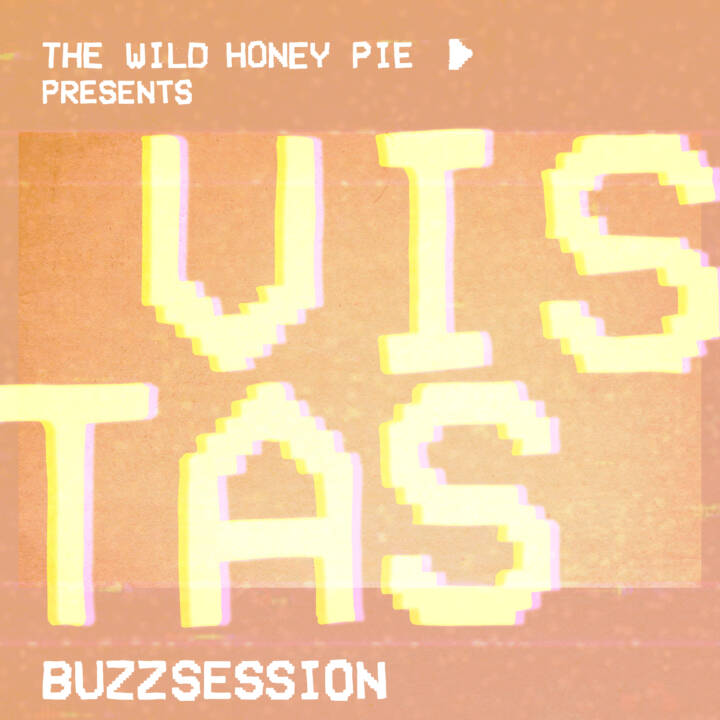 In this very special home Buzzsession, frontperson Prentice Robertson of Vistas joins us all the way from his home in Scotland. Robertson is featured sitting inside strumming an acoustic guitar, giving a gorgeous and timely performance of Vistas's recently released single, “The Love You Give.” The video is overlaid with snapshots of moments that many will recognize as their new normal as we continue to stay inside—brewing a cup of coffee, lounging and playing video games, catching fleeting moments outside in the sunshine. Robertson sings in a steadfast voice, “it’ll take some time to realize that the love you give gives back in time,” a gentle reminder for all of us that there are better things to come. In a time where so many are discouraged and frustrated, it is a great comfort to hear Robertson’s assurance that “the love you give will carry on.”

Robertson also covers “Hard to Explain,” by The Strokes, a nod to a band that Vistas cites as one of their original influences. The Vistas vocalist’s rendition is so earnest and poignant that it’s easy to see why we turn to art for intimacy during times of distress. Like so many other artists right now, Vistas announced that they are postponing their headline tour that was scheduled for this spring until later in the year. Despite this disappointing news, Vistas is still finding ways to perform virtually, create music and videos, and touch communities all over the world, including ours.

The Love You Give

Hard to Explain (The Strokes cover)