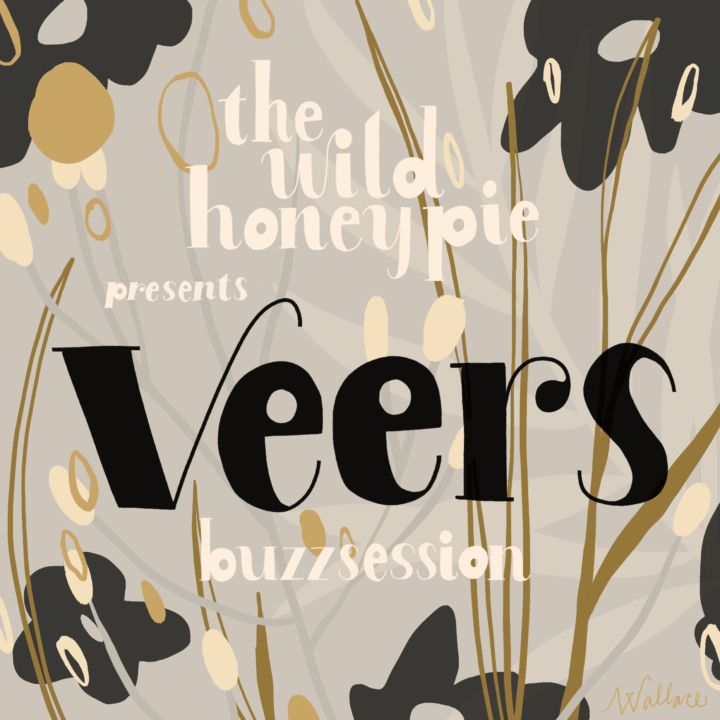 We met up with alt-rock group Veers in their hometown of Los Angeles to record their dynamic singles, “Letterbomb” and “Exit Planet Disco,” for this electrifying Buzzsession. Frontman Andrew James, bass player Nick Lanata, guitarist Spencer Schuck and drummer Chris Neff joined director Tim Toda and a few members of our crew at 7th Street Rehearsal Space DTLA for an intimate but loud rock show that pays homage to their garage rock roots. Filmed in moody black and white, the dimly lit room is mostly bare and swept in fog, casting all the attention on the mysterious musicians and their throbbing sound.

“Letterbomb” comes off the their 2016 self-titled EP, which likened them to Interpol for their expansive, experimental rock sound. Right off the bat, the deep, buzzing bass line lets you know this is a song with steely grit. James’ crisp, quivering vocals build to a shout over thrashing drums and a delightfully loud electric guitar. It’s a sound that encourages you to lose yourself in it, especially when it’s being performed live. “Exit Planet Disco” is equally explosive, though it’s a spacier iteration on the classic rock sound embraced in “Letterbomb.” Each slamming strum of the guitar is soaked in reverb that creates a psychedelic background hum, giving the song a lighter, looser feel. During the instrumental bridge, as the band members smile and thrash in unison to the beat, you become viscerally aware of how much fun this song is, like you are witnessing a rock disco for the new age.