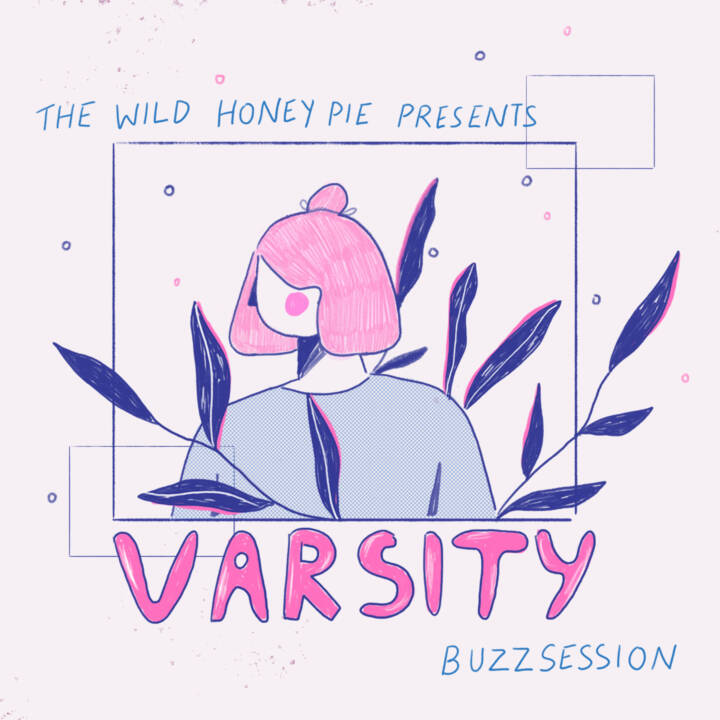 This Buzzsession shot at Brick by Brick in Bushwick features Chi-town cool kids and indie-pop band, Varsity. The five-piece joined us in the cozy studio to deliver these takes of two songs off their album Parallel Person released earlier this year. Seamlessly directed by Eric Horn and engineered by John Reid, this Buzzsession is full of character and subtle charm, especially seen in an early oxymoronic shot of the group standing in front of a graffitied garage door that reads "Diva." Over laughs and skateboard tricks, the band shows us a little bit of what life looks like for this group that consists of three friends and two brothers, making this session feel more like a peek of a weeknight rehearsal than a performance.

The intimate nature of the session helps to highlight lyrics that share the same quality. The lines, "Right now you’re more like a photograph / I wanna go back to the time we cried the whole drive home from the canyon," heard in "Krissy" and "It’s okay if you don’t wanna say I’m a tough nut to crack / Once it’s out there and floating away / You can never get it back," in "A Friend Named Paul" are just a couple you're sure to notice. There's a laid-back quality in Varsity's sound that's more confessional yet less apathetic then what's in trend. While their name draws memories of high school sports teams, there is a sentiment of days past. Maybe it's not that they're the "cool kids" but more like your older sister's best friends, the ones you always looked up to because they were more real than popular.