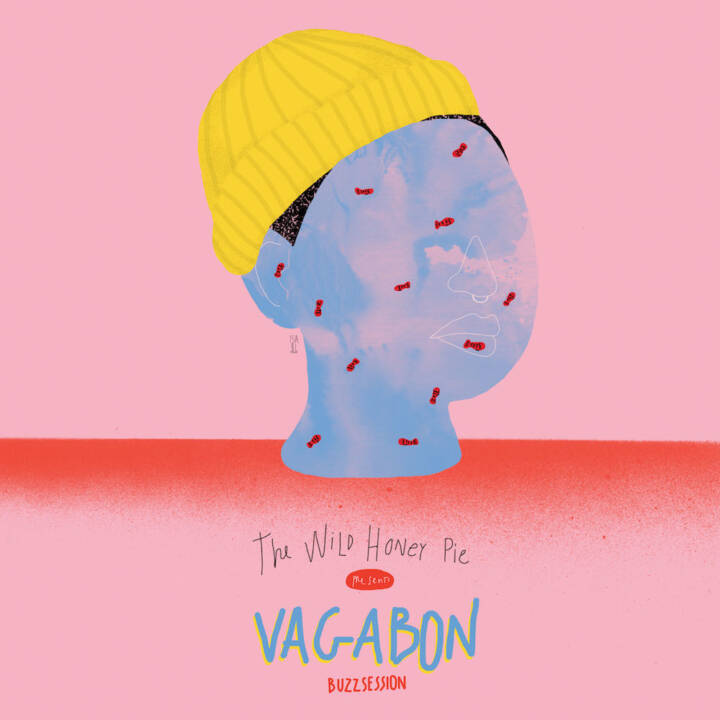 Lætitia Tamko, better known as Vagabon, was born in Cameroon and came to New York in her early teens. She started playing music in small venues and soon found herself in a community of rising DIY indie-rockers. Producer, multi-instrumentalist and poet Vagabon released her debut Infinite Worlds last February, an album that masterfully explores themes of community and identity, as well as finding home in both physical and emotional landscapes. The album was a feat for Vagabon, leading her to a meteoric rise in critical acclaim and national attention. We had the honor of recording two songs from that album in a raw and intimate setting, with just Lætitia, her electric guitar and her drum machine.

It was quite special to be in the presence of Vagabon during such a pivotal moment in her career, and to feel the emotions of these stories come straight to the forefront. Huge thanks to Lætitia and her amazing team at Father/Daughter Records for allowing us the opportunity.