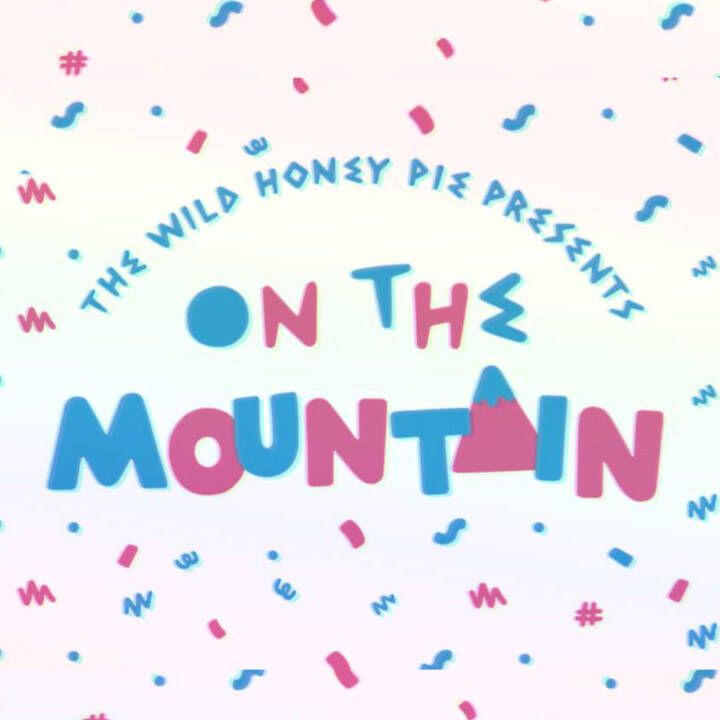 Performing in the snow is one thing... performing in the middle of an epic snowball fight... that's something else entirely. And the boys in The Orwells were up to the challenge, ripping through versions of "Who Needs You," "The Righteous Ones" and a cover of The Stooges "I Wanna Be Your Dog" as snowballs flew by their heads.

On The Mountain is a video series filmed at Stratton Mountain Resort in Vermont and made possible by Jansport, Mailchimp, Minnetonka and Chameleon Cold-Brew. For our second season, we brought along some of our absolute favorite bands, Ra Ra Riot, The Orwells, Wilsen, Tei Shi, Magic Man and Modern Rivals. The weather was freezing, but the bands and brews kept us all warm, cozy and pumped to be there.

I Wanna Be Your Dog