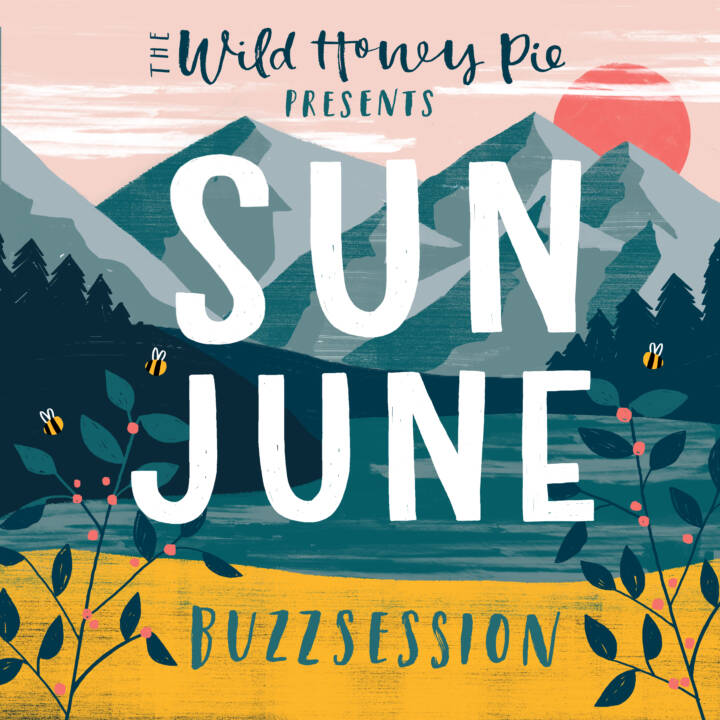 Austin band Sun June refers to their music as "regret pop." Their sound exudes more heart and less theatrics, which is exactly how we see them in this Buzzsession. Filmed in the Brick by Brick studio in Brooklyn the five-piece band came to to perform two songs off of their latest album, Years. These recordings of "Young" and "I've Been" are bookends of sorts, each showcasing different sides of what encompasses the group. In true Buzzsession fashion, Sun June gives us a personal and vulnerable retelling of songs we already loved.

Directed by Scott Sweitzer, this session lets us see the band in a setting where their chemistry shines. Whether it's the harmonies shared by Laura and Sarah, or how the intricate and groovy guitar lines brightens up "Young," the musical connection between the group is almost tangible. As Laura sings "I've Been," there is a passion behind each word making the emotions behind these lyrics just as fresh as the day they were written. As she sits on the ground playing the keys and singing, "I've been crying about you," her voice rightfully becomes the center of attention. The sunlight that peaks in through the window and illuminates up the interior of this small Brooklyn studio seems to be metaphorical for the upcoming and noteworthy, Sun June.

Take careful note of the album cover for this Buzzsession. Liz Kay embodies the energy of the recordings with her stunning illustration of a sun setting over rustic mountains. Hard not to fall in love with her whimsical typography as well. Find more of her work here.b