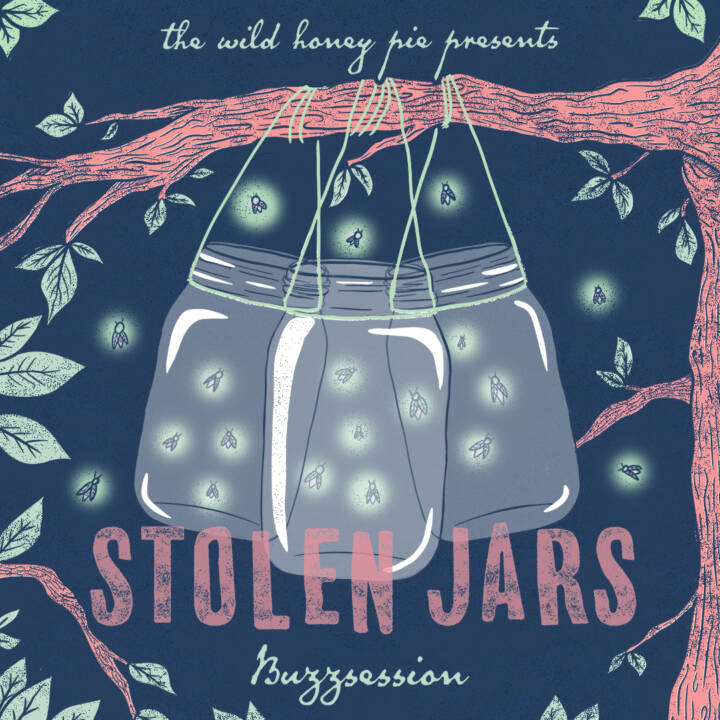 For this Buzzsession, the Brooklyn-based ensemble Stolen Jars slows down and electrifies Simon and Garfunkel’s 1970 B-side “The Only Living Boy in New York.” With Grant Meyer laying the groundwork on keys, and Cody Fitzgerald filling out the sound on electric guitar, vocalist Sarah Coffey adds new layers of emotion and intrigue to the timeless lyrics of Paul Simon. Traditionally a more upbeat song, this cover takes on a different tone, still sweet but slightly somber. Filmed in New York, the video cuts between the three performers, each recording in their own home. Shots of plants on a windowsill looking out on city streets and a puzzle-in-progress punctuate the visual and give context to this quarantine-style collaboration. Despite their physical separation, Stolen Jars delivers a cohesive sound in this moving rendition, an apt choice during these times of isolation.

That same cohesive sound comes across crystal clear in the second video, which features a performance of the band’s single “Winona” off their 2019 album, A Reminder. This time joined by Elias Spector-Zabusky on a second guitar and additional vocals, Fitzgerald and Coffey’s harmonies work together to give life and depth to the song’s optimism. A resonating sentiment, the chorus ends with the line, “Winona, we’re not alone, as long as distance keeps us close.” If this quarantine-style Buzzsession is any indication, creativity and community can still thrive in the face of physical separation—as long as distance keeps us close.

The Only Living Boy in New York (Simon and Garfunkel cover)