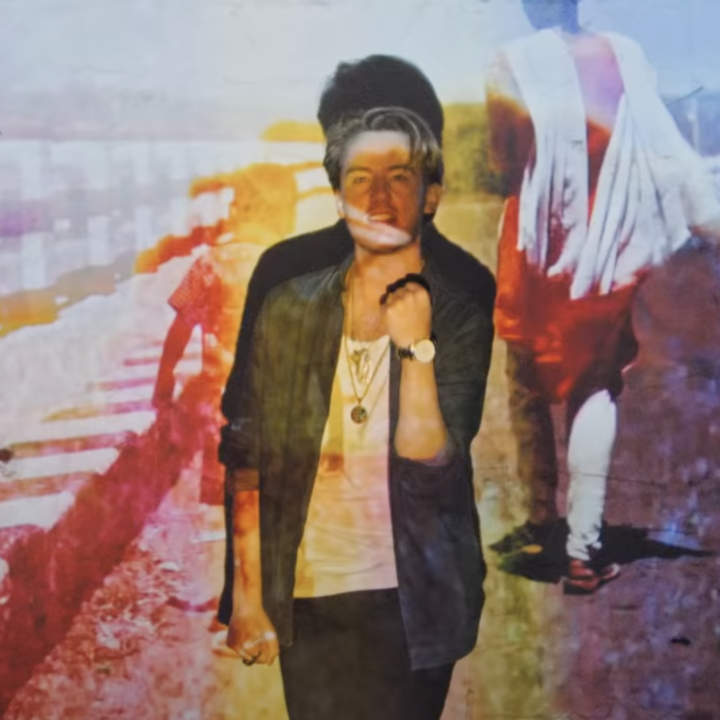 We had an absolute blast working on this music video with singer-songwriter and guitarist Quinn Sullivan for his uplifting and optimistic blues single "All Around the World." The video finds Sullivan performing in a warehouse setting before a robin's egg blue convertible, filling the room with his magnetic presence. Penned prior to the COVID-19 pandemic, the resurgence of Black Lives Matter protests and all things election, "All Around the World" offers a fresh perspective in 2021; rather than taking on an entirely new meaning, Sullivan's inspirational message is amplified as we go into another year of uncertainty, but with more hope for the future.

Sullivan has been highly prolific, in his young career, with two full-length releases under his belt at the age of 21. Having studied under the mentorship of the legendary blues guitarist Buddy Guy in addition to sharing a stage with the world-renowned Carlos Santana, Sullivan has shifted his focus towards developing his identity as a songwriter. There's no doubt that there's much to look forward to from his upcoming record, titled Wide Awake, due out in the coming months. Until then, enjoy this music video for "All Around the World," brimming with Sullivan's bright charisma and "nothing but good vibes."

All Around the World