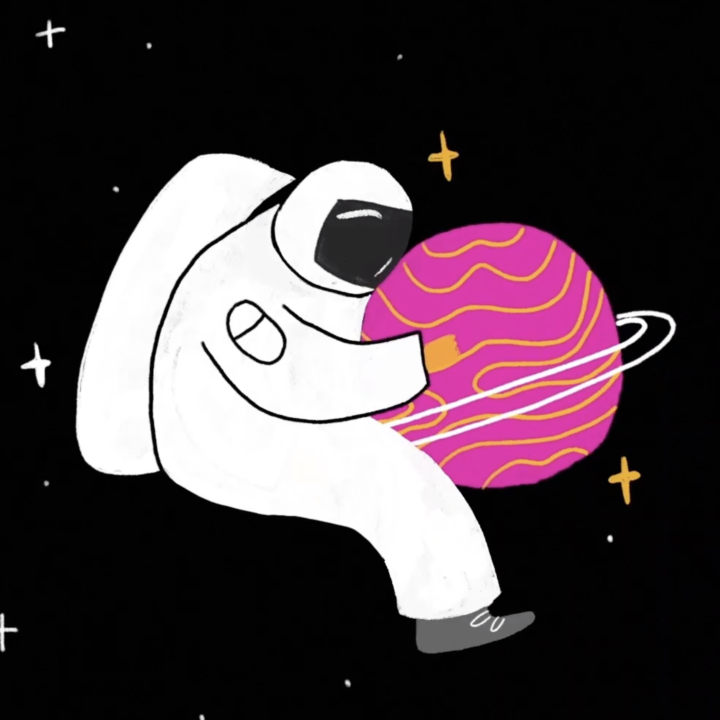 Mind of Max is the solo project of visual artist and musician, Max Weiner. Influenced by the folk and psychedelic movement of the 60s and 70s, his art looks like a LSD trip with all positive vibes. Ironically, his music is soft and sweet a la Fleet Foxes and Paul Simon. Max revealed to us that this was in part due to him going on a tour with a local folk-rock group after releasing his second EP in 2013. The lead singer Frank Bond, played Max a CD of the country-folk group Plainsong in the car one day and soon Max was making delicate melodies worthy of a Twilight soundtrack.

After tour Max did a bit of self-taught school of rock in order to sound like his new muse. As in he got a pedal steel guitar and taught himself how to play. Max even went on to produce his own songs, eventually creating his first full length album, The Key.

Easy, right? Well it rook until March 2018, four years later, before he could complete it. He admits, “Recording an album on your own can be a brutal process. At times, I felt like I was losing my mind and I wanted to call it quits. But I’m so proud of the work I’ve done on this record. I've grown in my ability to serve the song and not my ego. Above all else, I’ve learned to believe in and trust myself as a musician and producer. I’d like to feel that everyone can find something within these songs that identifies with their struggles as well as their triumphs. We’re all on a similar path in this world, and I hope you feel a bit of peace knowing you're not alone on your journey.”

Max also learned a bit about love in the process. With the help of The Wild Honey Pie and animator Aishwarya Sadasivan, his debut single “Lost in My Love” depicts an astronaut in search of the galaxy’s happiest planet as a visual analogy for someone in search of love. With whimsical graphics and magical realism, the astronaut gets lost on his mission of finding the happiest planet, getting distracted by his delusions of love, but after finally open his eyes to the truth when he arrives there, and decidely like his delicate vocals, the astronaut walks away from the planet/girl in the end.

As the rocket blasts off and the music peters off, I find myself analyzing every tinder date I ever went on, wondering if I’ll ever be as wise as Max one day. Probs not.

Lost in My Love 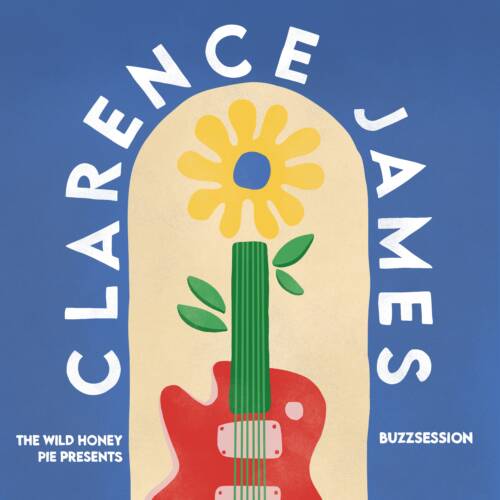 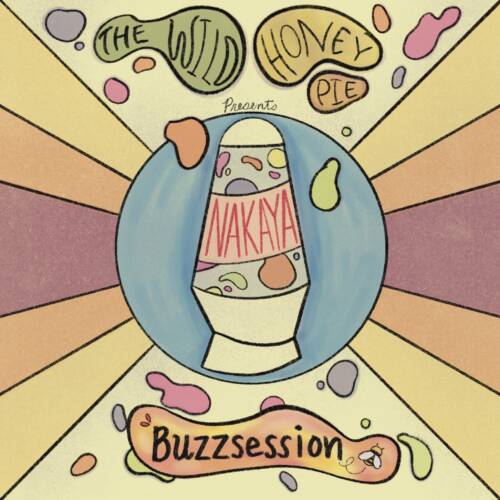 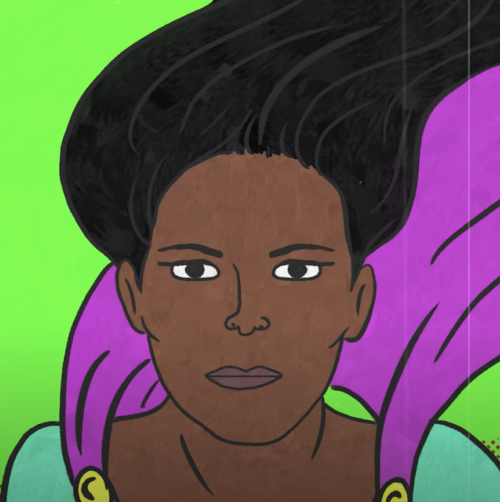