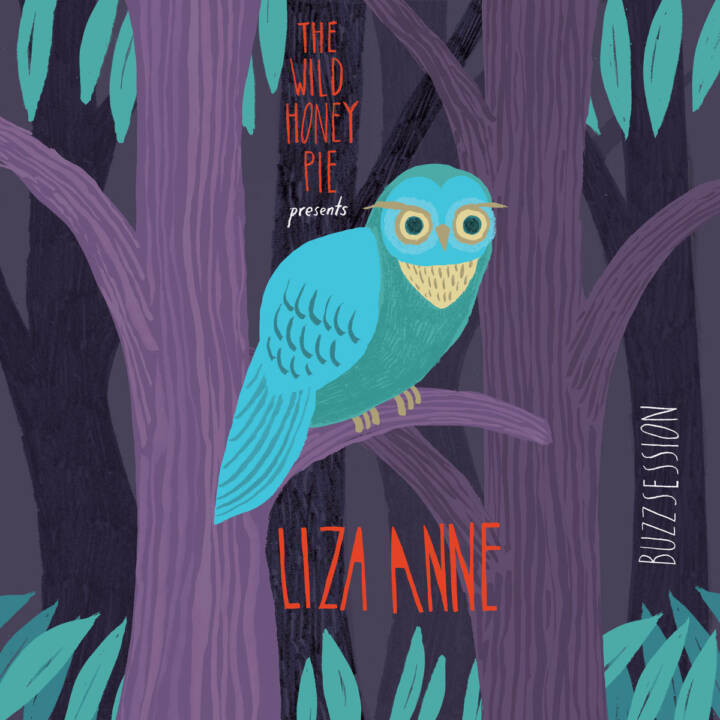 This Buzzsession, shot at a community garden in Crown Heights, Brooklyn, features Nashville alt-rocker Liza Anne. The singer-songwriter is personal and vulnerable in the songs she creates and her production ranges from bursting, distorted guitars to soft, delicate finger picking. This duality within her album, Fine But Dying, is shown through her performance of “I Love You, But I Need Another Year” as she sings of her struggles with depression amongst the sunshine and surrounding flowers. The outdoors are representative of the facade she keeps on the outside but the heavy drumbeats and rupturing instrumentals encapsulate how she feels on the inside as she sings, “I keep my head high, kinda like a lie. I say I'm doing fine, even when I'm losing my mind.”

The summery session, directed by Brenna Perez, is filled with swirling shots that give a full glimpse into the band’s craft. Glares of sunshine and chirping birds add a carefree texture that make for serene viewing. In Liza Anne’s performance of “Socks,” she pairs the color-tinged track perfectly with her bright blue and red outfit. In the upbeat song, Liza Anne speaks of her unknowingness of the future her current relationship has but, nonetheless, how blissfully happy she is, which she portrays through her smiles as she walks along the garden and interacts with a little girl who clearly wants to be part of her band. The setting of the session is all too illustrative of Liza Anne as her music is a breath of fresh air.

I Love You, But I Need Another Year