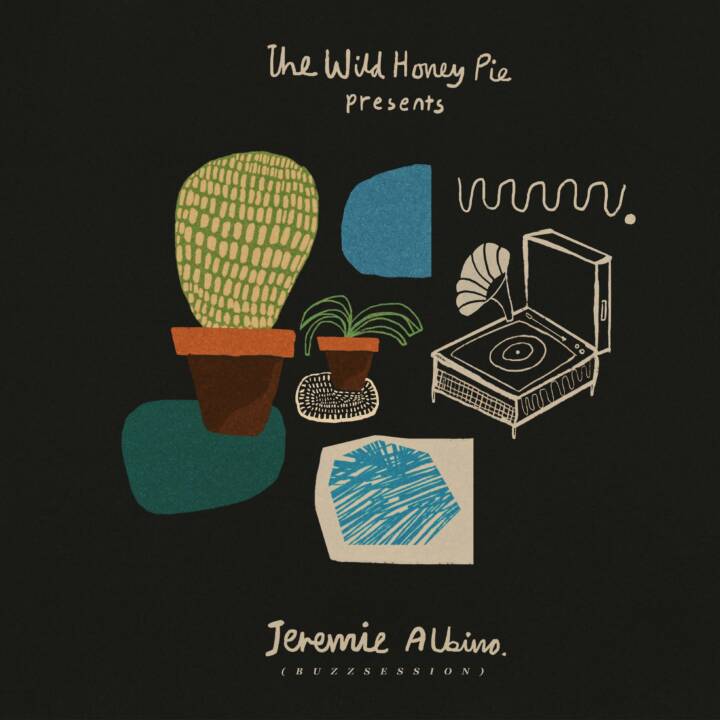 From the quiet countryside of Prince Edward County, Jeremie Albino provides a space to take a necessary pause and escape from city life with him as he performs his song “The Cabin," an invitation to “the cabin on a mountain." With a genuine smile and a certain softness in his voice, he guides you into reflection. Staying true to his folky sound, Jeremie Albino’s Buzzsession features shots of him washing dishes and frying up some eggs, reflecting the simple pleasures of life that a cabin by the ocean unearths within us.

With the sweet inclusion of harmonica, Jeremie plays out his session with a cover of “40 Day Dream” by Edward Sharpe and the Magnetic Zeros dressing the song in a uniquely stripped-down style, slowing things a bit. This is just the beginning for Jeremie, as he recently released his debut album Hard Time in 2019, which invokes sounds similar to wonderful artists such as Nathaniel Rateliff and Langhorne Slim.

Support Jeremie Albino by donating to his charity of choice, Bikers for Autism via our virtual tip jar. We are all in this together.