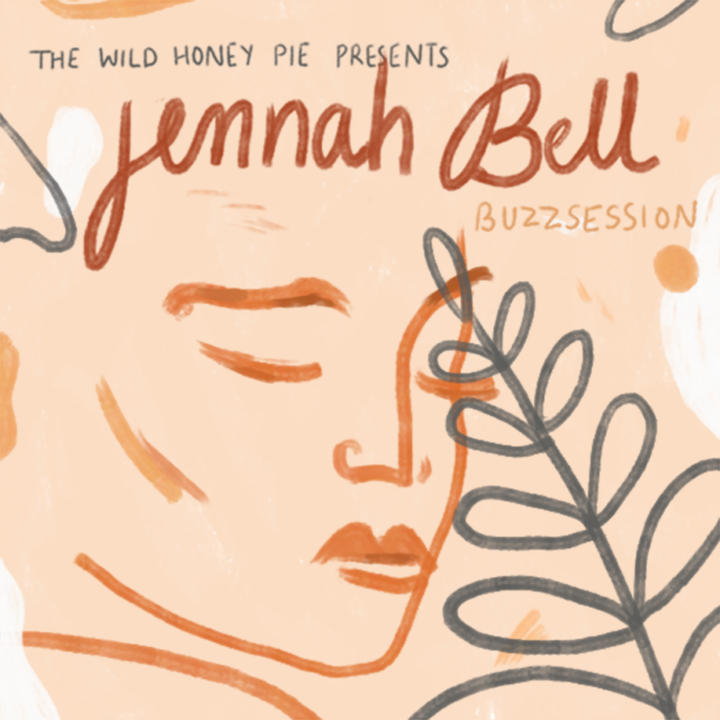 Ever since she started putting music out in 2011, singer-songwriter Jennah Bell’s unique sound has been impossible to pin down. Her signature style has been described as showing influences from soul, r&b, folk, hip-hop and bluegrass, to name a few, and she leans right into the uncertainty. Rather than succumb to the pressure of falling under the appropriate label, her music is most comfortable exploring the gray areas and settling happily where there was originally no room. Her songs have a way of turning and stretching boundaries until they look just the way she wants. On top of a voracious sonic curiosity, Jennah Bell also boasts impressive classical training; the artist participated in a summer program via the Grammy Foundation, trained at the Berklee College of Music and studied under names like Paul Simon and David Foster. The result is an electric character with an enviable range who isn’t afraid to experiment and knows exactly what she is doing with every venture.

In our latest Buzzsession, Jennah Bell presents her own rendition of Jimmy Cox’s “Nobody Knows When You’re Down and Out,” joining the ranks of greats like Nina Simone and Sam Cooke. Surrounded by airy plants and rustic wood walls at Banyan Studios in Brooklyn, Bell’s sultry and soulful delivery of a jazz classic takes on a lullaby-like nature. While at some times coarse and fervent and at others clear and tender, her voice remains consistently passionate throughout her performance. Her controlled and versatile vocals amid the lazing effect of the electric guitar leave you lonely but soothed. Jennah Bell’s fresh, magnetic cover of an already endlessly covered classic lets you know exactly why so many have struggled to assign her a label. Every time Bell does something, even when it’s been done for decades before, she makes it new.

Nobody Knows When You're Down and Out (Jimmy Cox Cover)