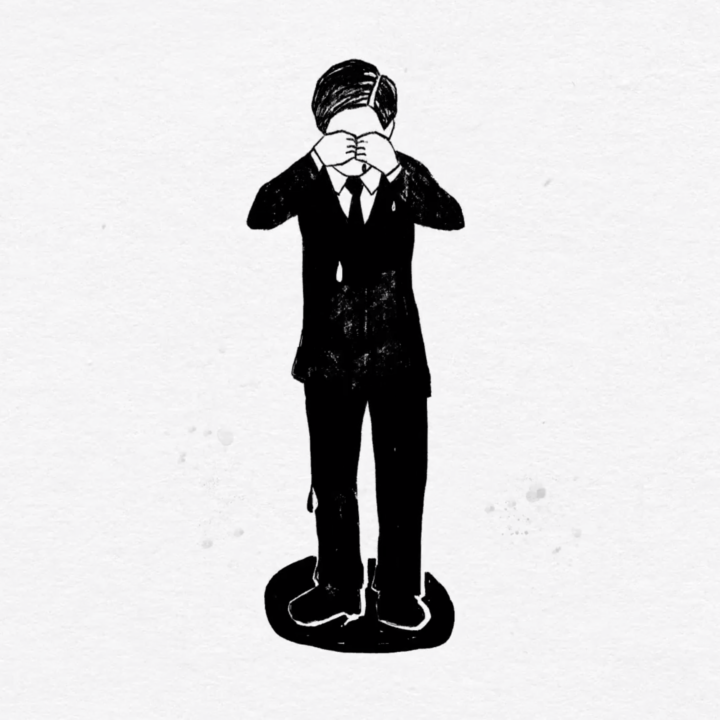 The Wild Honey Pie favorite Henry Jamison has done it again with his sophomore release Gloria Duplex. A follow up to debut full-length The Wilds, which was included on our list of favorite albums from 2017, Gloria Duplex showcases the indie folk artist as he maintains his soft power through beautifully crafted lyricism and thoughtful instrumentation. We collaborated with him to create four animated videos for his new songs.

The original drawings were done by Will Wilder, but Morgan Gruer, who specializes in hand drawn animation, brought them to life. The final product is a series of single figure animations, which fit perfectly with Jamison’s soulful voice and tender instrumentals. 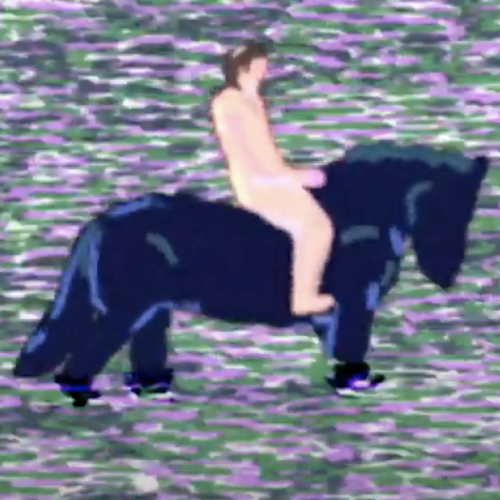 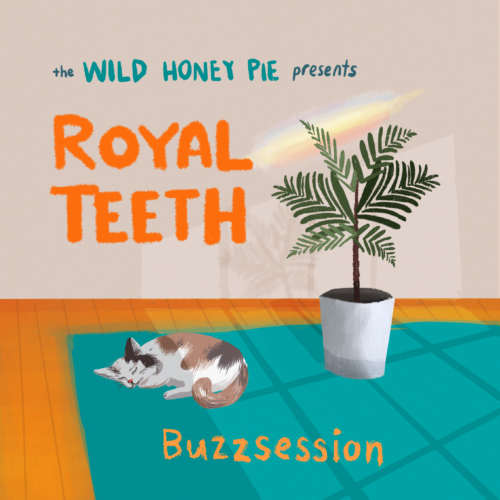 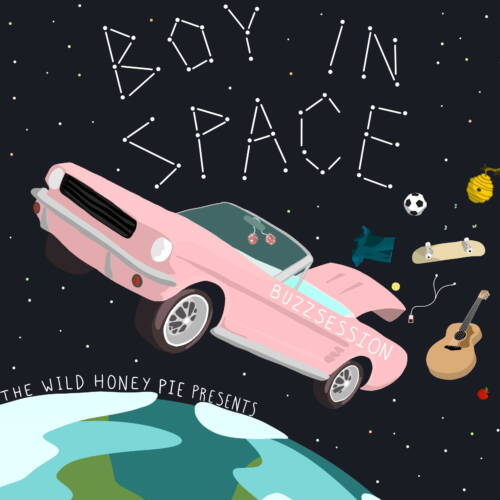