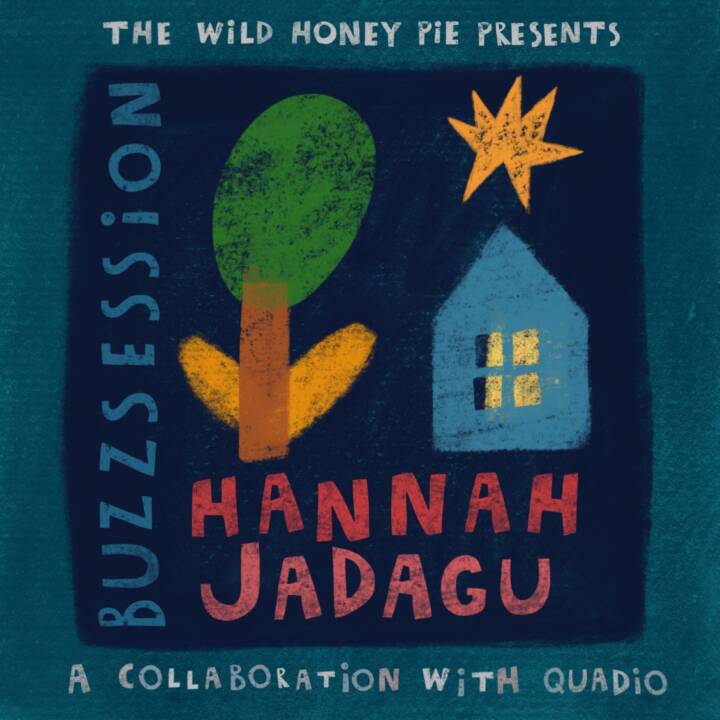 Seventeen-year-old Hannah Jadagu’s Buzzsession (made in partnership with Quadio) beautifully depicts the youthful aches of summer nostalgia. Jadagu’s first piece, “Pollen,” is laced with remarkable sincerity and refined maturity. The song’s emotive lyrics are complemented by soft guitar chords, making this version of her introspective ballad all the more personal. Throughout the video, fragments of Jadagu’s home in Mistique, Texas drift in and out of view. The accompanying visual masterfully translates the spatial motif that permeates within Jadagu’s “Pollen.” The wide-angle shots—many in which Jadagu stands alone, as a solo figure—capture the vast openness of her current residence in rural Texas and tactfully juxtapose the lyrical components of the song, which delve into the complexities of a close romantic relationship.

This original composition is masterfully accompanied by Jadagu’s cover of “Tongue Tied” by Grouplove. She offers a refreshing interpretation of this bittersweet classic, taking a song known for its upbeat qualities and electronic instrumentation and transforming it into something much softer and contemplative. However, the joyful and cheery elements that make “Tongue Tied,” so contagious and well-loved are not lost within Jadagu’s cover. Within her video, Jadagu provides a much-needed optimistic approach to social isolation. She celebrates and embraces the mundane by baking cookies and experimenting with tie-dye, and perhaps most importantly through her music. Her honest reflections and sincere musings are particularly comforting during these hazy times when fact and fictitious speculation are often muddled and inseparable.