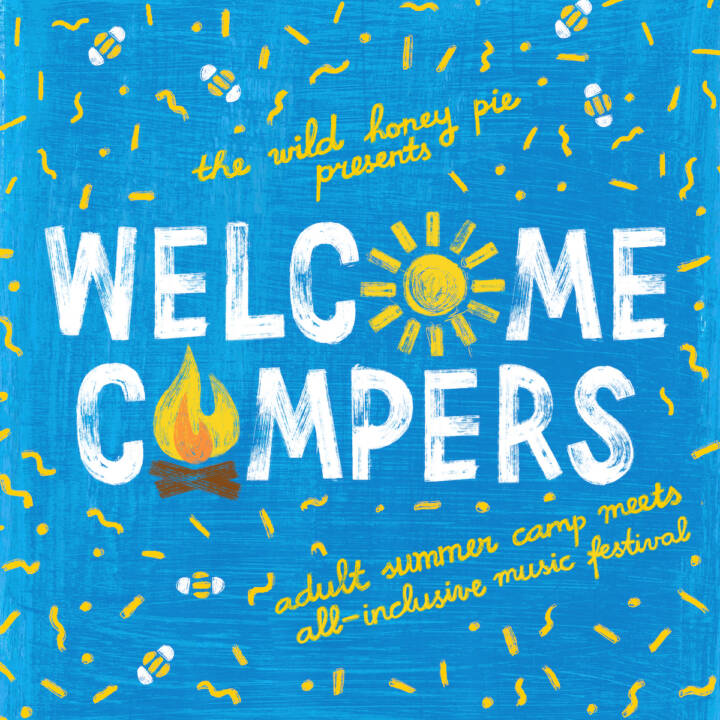 Nandi Rose Plunkett of Half Waif arrived to Welcome Campers last year in the midst of managing a hectic touring and recording schedule. For her, as well as the attendees who spent their time enjoying good music and sipping Sailor Jerry’s spiced rum beverages on the dock, a weekend at Camp Lenox offered a sigh of relief. During her powerful performance of “Keep it Out,” Nandi Rose addressed a crowd of campers curling up together on a grassy hill. As the song builds from its atmospheric beginning, the footage rolling of campers also energizes—cutting to montages of attendees playing tug-of-war and jumping into the lake.

Unwind with us at Welcome Campers this May 23-25. Tickets include live music, lodging, food and drinks.