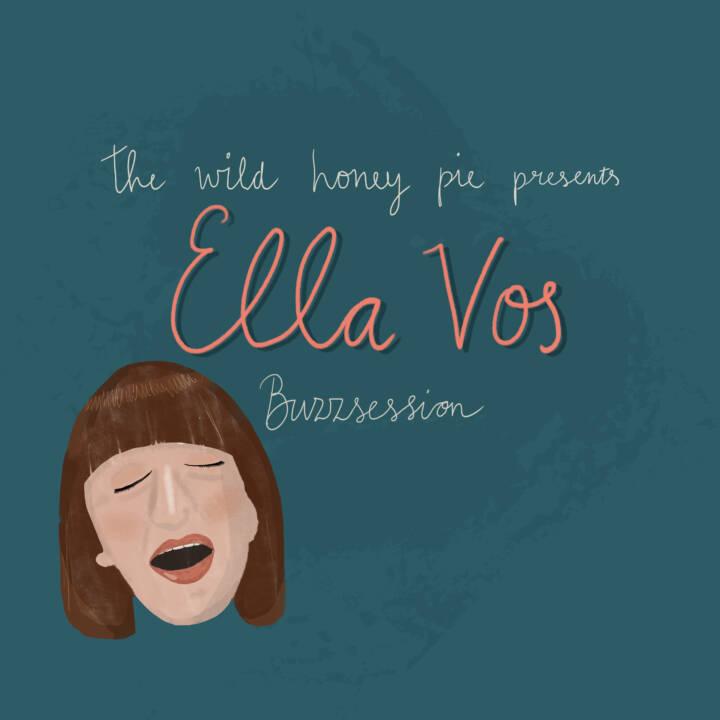 Look up Ella Vos on the Internet and you’ll see words like "iridescent," "shimmering," and "mermaid-like" come up again and again to describe the aesthetic of her sound. These adjectives are accurate; her hauntingly beautiful falsetto combined with raw lyricism and uniquely ethereal brand of synth-pop casts an otherworldly glow. She draws in over 1.5 million monthly listeners on Spotify, has garnered acclaim from major media outlets including Rolling Stone and electro mega producer R3hab has remixed her songs. Since the 2017 release of her debut album, Words I Never Said, there has been a big, bright spotlight on Ella Vos and she seems to bask in it comfortably. That being said, she’ll be the first to admit it took her a long time to get here. In fact, the birth of her career as a songwriter had much more humble beginnings, as it began on the brink of another, even more, significant birth: her son.

Motherhood, identity and honesty are prominent themes in her songwriting because, in her life, they are irrevocably intertwined. Before she knew she was going to be a mother, Vos found it hard to say what she really meant in her songs. Now, with tracks like “White Noise” and “Little Brother” under her belt, she is famed for her pensive, honest lyrics that aren’t afraid to ruminate in discomfort. On her newest EP, Watch & Wait, she extends her vulnerability to another part of her life: cancer. She wrote the five-track release while receiving treatment for lymphoma, grappling with feelings of loneliness and pain while still trying to carve out a place for herself in the world. The second track, “Temporary,” addresses this unease directly: “So I’ve lost my way / Looking for a sign.” Vos stopped by Doghouse Recording in her native Los Angeles to record an alternative version of “Temporary,” along with a cover “Myth” by Beach House for our intimate Buzzsession. With only a soft guitar and light backing vocals at her aid, Vos sings with hypnotic evocation. Many thanks to our talented director Micah Rynders who took the reigns on this one.