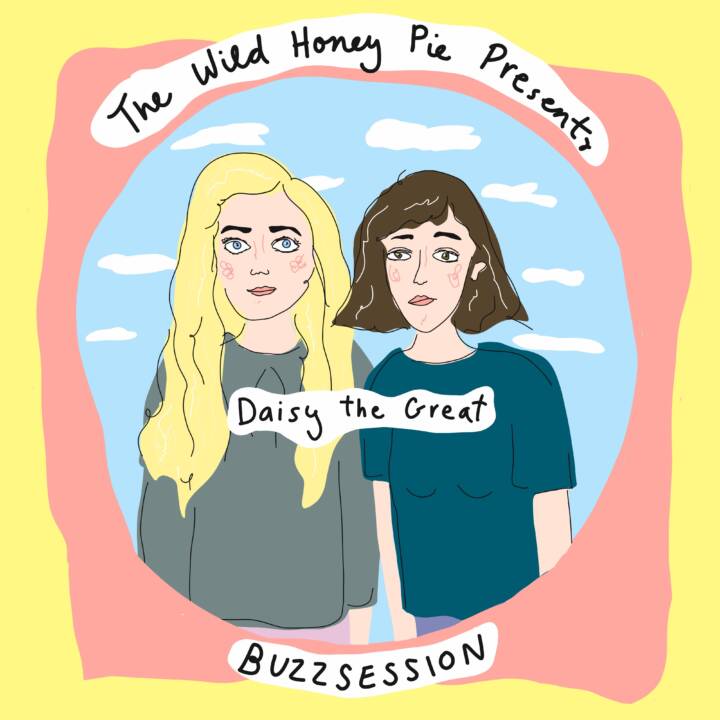 Daisy the Great didn’t have to come far when they joined us at Guadalupe Inn in Brooklyn for their Buzzsession. From Brooklyn themselves, the band members were transported in time rather than location when they entered the retro restaurant and took to the stage. Caught somewhere between the restaurant’s aesthetic of a “40s era supper club” and present-day, director Julio Dowansingh guides Daisy the Great’s performance of “Last Kisses” towards 60s psychedelia with overlaying images of the band members drenched in colored light. The harmonizing lead vocals of Kelley Nicole Dugan and Mina Walker guide the song as the guitar and percussion fill out the background. The dual sounds and personalities of the front-women is paralleled in the double exposure filming.

The rhythmic and emotionally heavy “Last Kisses” contrasts with “Seasoned” which taps into a shinier and more playful side of the group. Lines like “I bought you a new hat cause your head got so big” and “blah blah blah” bring a humorous, even snarky, touch to the song. The song’s lively spirit beams from Dugan and Walker; their smiles and laughter can be heard in their voices, and the glitter each band member has swiped across their cheeks reflects in the stage lights. It is picked up on in their reflective backdrop and the disco ball that hangs in the room, so a take a moment to enjoy the music with us in the disco light.

Special thanks to Mina Walker for contributing the artwork for this session. Walker uses a loose, playful style to  depict herself and co-lead vocalist Kelley Dugan and visually represent her perception of their dynamic. 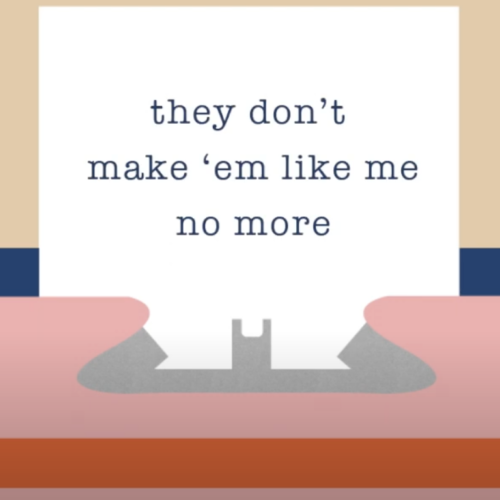 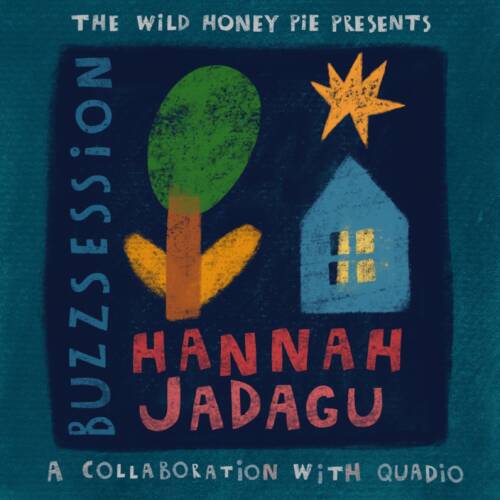 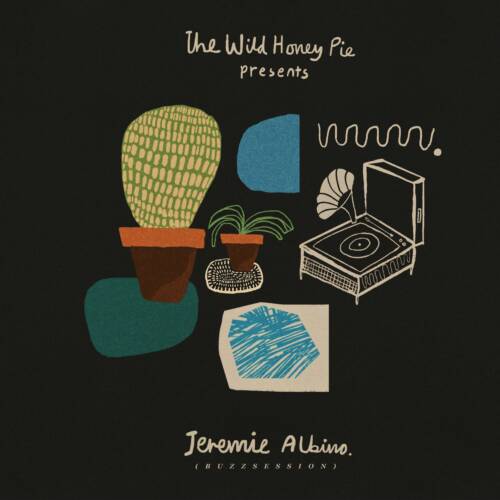