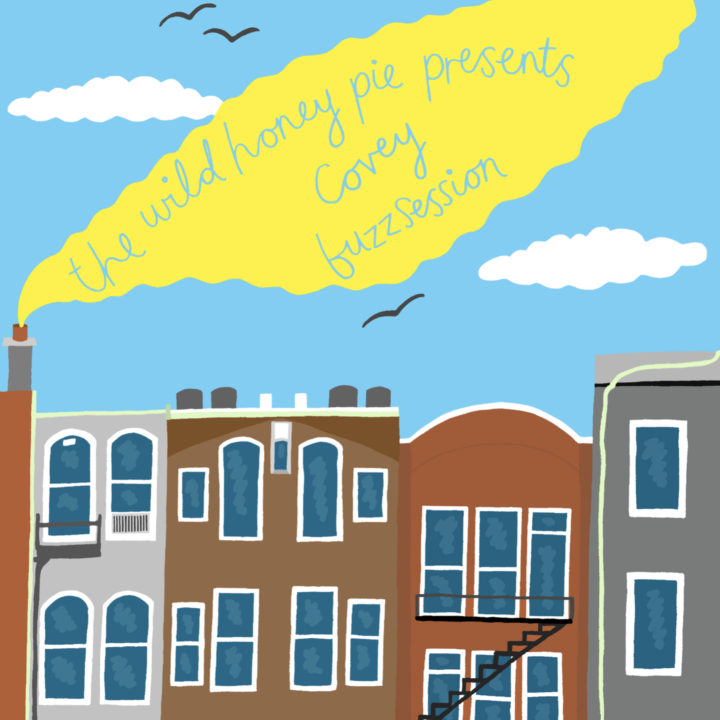 Covey is the musical venture of Tom Freeman, a British-born singer-songwriter currently based in Brooklyn. Freeman is heavily influenced by alternative '90s rock, giving the emo style his own folk flavor and sincerity. The multi-instrumentalist and vocalist sings "Dead of Night" on a lonely, autumnal rooftop, accompanied only by synth keys, his guitar and our crew. Freeman's vocals here are prominent and piercing against the seemingly nuanced backdrop of quiet guitar and lonely-folk-artist-in-a-sweater vibe. I know that last sentence feels contrived, but Covey's stage presence isn't. He somehow manages to takes the things we love about Justin Vernon and Pinegrove and make them his own. Still, Freeman hardly needs these comparisons as he's already made a name for himself among larger artists, opening for the likes of Hozier and The Lighthouse and the Whaler. Freeman's voice is all at once harrowing and sweet and then very sudden, visceral and intentional, as displayed in this latest Buzzsession.

Covey's full-length album Some Cats Live, Some Cats Die is now available for stream, download and vinyl on Bandcamp. Catch his show with Briston Maroney (another curly-headed indie rocker) at Mercury Lounge on September 17. 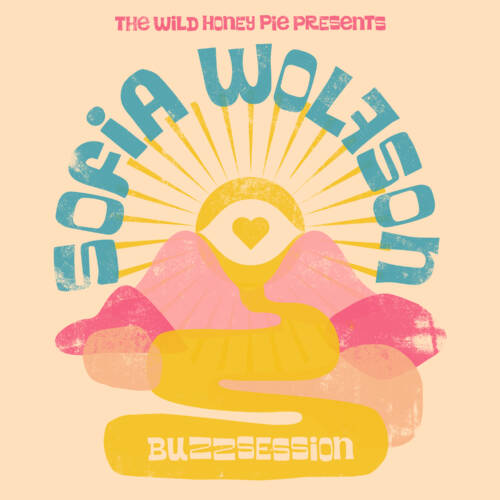 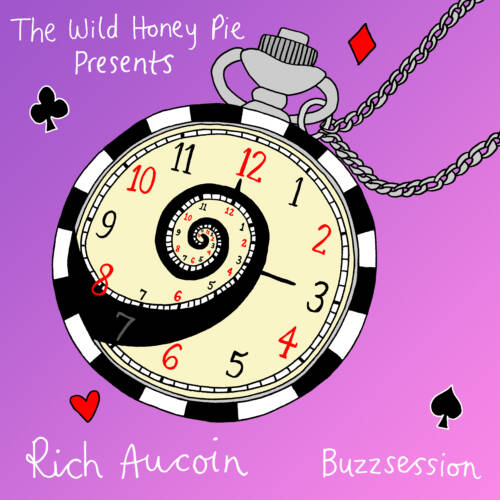 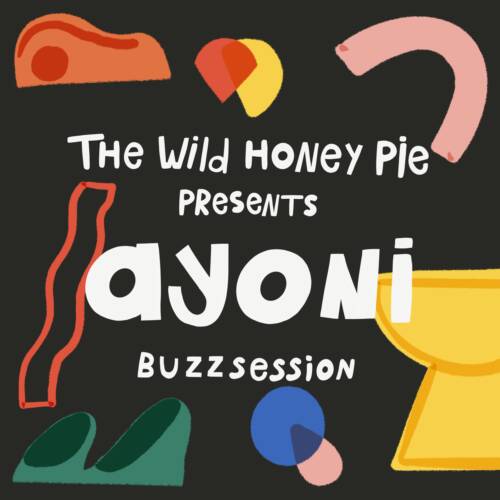