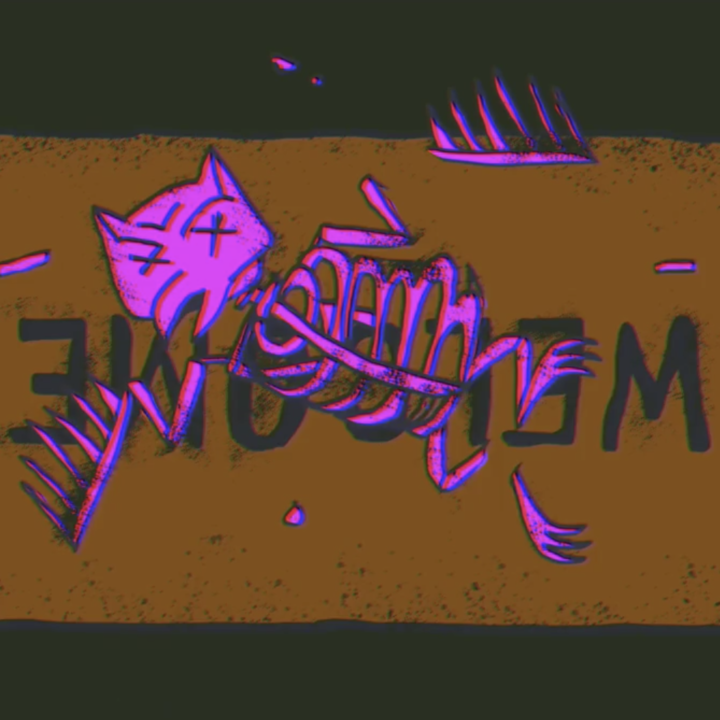 Prolific garage-rock band Cloud Nothings gave us some of their best and most intense music to date on last year’s album release, Last Building Burning via Carpark Records. After a brief departure from the grit and growl that defined the band’s signature sound since coming onto the scene in 2012, their fifth album offers listeners a return to tracks that are louder, more eruptive and led by an assemblage of electric guitars. A standout among them is “So Right So Clean,” a song that’s cathartic in its intensity and brutally honest in its lyrics, and we collaborated with the band to make a music video for it.

Animated by Brandt Imhoff, the video is appropriately macabre in subject matter and darkly funny in tone. Imhoff worked closely with Cloud Nothings frontman, Dylan Baldi, to create the imagery. Baldi wanted a post-apocalyptic world where houses are replaced with garbage and skeletons reign supreme to match the bleak atmosphere of the song. The pops of green and yellow neon over dark backgrounds pay homage to classic grunge rock imagery, and the recurring flames throughout act as the perfect symbol for a rock band on the rise in an uncertain world.

So Right So Clean 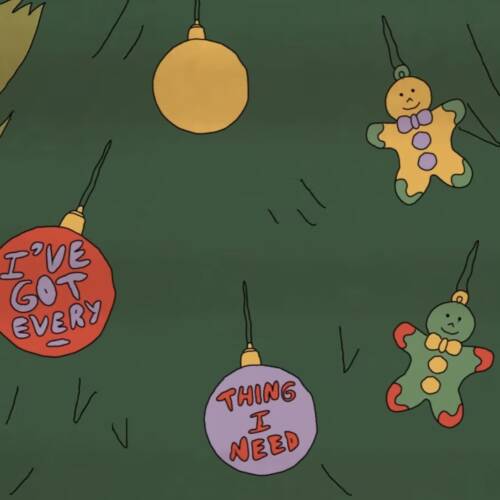 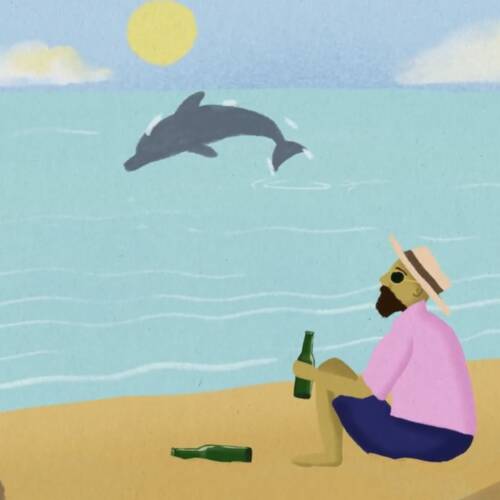 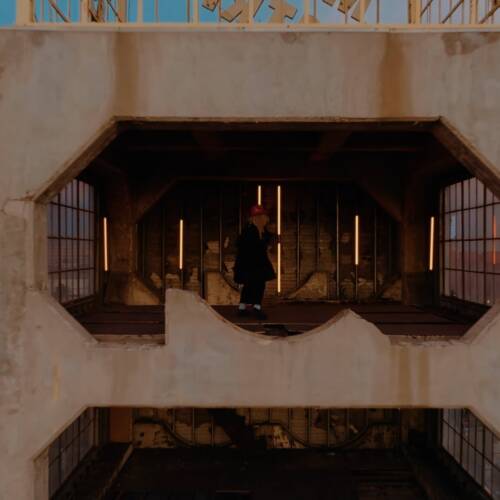