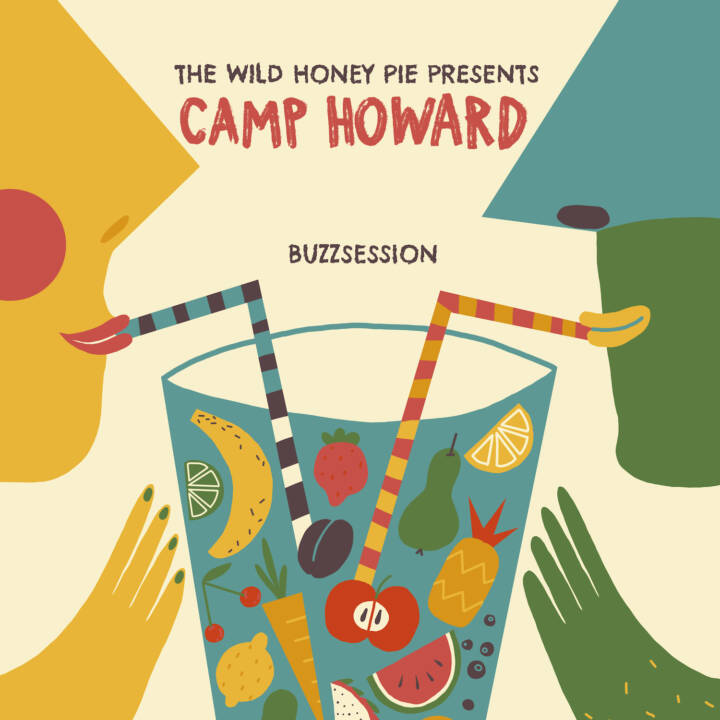 Richmond, Virginia band Camp Howard creates delightful and eclectic indie rock music that can get anyone moving. On the Juice EP, which was released by Egghunt Records last May, the band showcased their wide range of talents, including songs of varying time signatures and blending styles, held together by their notably punchy bass lines and dance-y grooves. Almost a year after the release of this EP, the band joined us at Douglass Recording to perform special versions of two of their songs.

Our versions of these songs are rousing and dynamic while still feeling so effortless. There are so many amazing moments in these performances, like in “Juice” when singers Nic Perea and Wes Parker belt in perfect harmony “Oh, I will always be yours,” a promise that feels so heartfelt and fortified within the song. “Mismo” showcases the band's more upbeat and psychedelic sound, performed entirely in Spanish with an energy that is so electrifying. Our favorite thing about this band, however, is the comradery that becomes clear when experiencing their music in a live setting. This was a special one for us, captured by the wonderful David Brickel, Sam Reynolds and Austen Deery at the always-outstanding Douglass Recording.