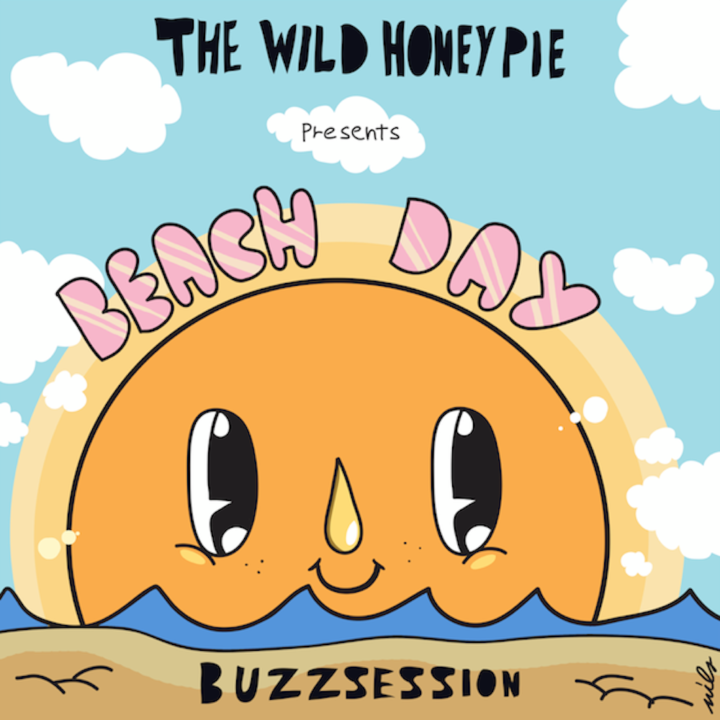 There must be something in the water (and sunshine) down in Florida these days. Recent Kanine Records signing Beach Day joins the ranks of Surfer Blood and The Drums as the latest beach pop band to capture our hearts. The Hollywood natives ventured up to Brooklyn earlier this year where we brought them to a rooftop we've been eyeing for months and had them record a couple full-electric tracks off their recently released debut LP, Trip Trap Attack.

Am I The Only One