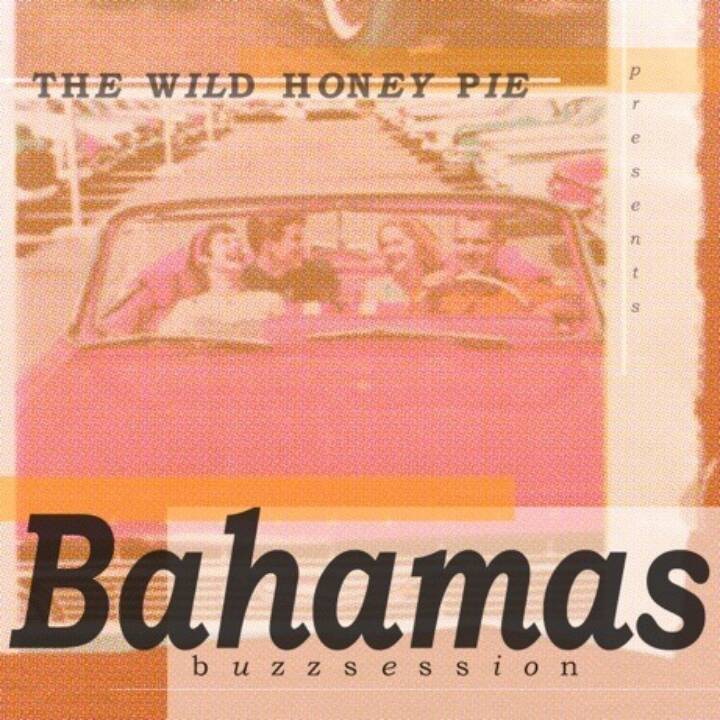 Mid-day on a rooftop in Brooklyn, indie-folk artist Bahamas (aka Afie Jurvanen) along with his backing band create a sense of serenity. A stripped-down rendition of “Stronger Than That” and “Waves” from the 2014 album Bahamas Is Afie, make this a timeless performance that holds an ethereal feeling. Afie’s voice is straight out of the 70s, creating songs of a calming nature. “Stronger Than That” is a soothing reminder that you have a friend even when the entire world seems to be against you. “If you're feelin bad, wave your hand at a cab / And hitch a ride to the other side of the town / I'd be standin there to pay the taxi's fare,” hints at the notion that small acts of kindness are what build the strongest bonds.

“Waves” feels like the perfect combination of happy and sad. It’s an appreciation of where you are in life and knowing that the ending of something is really just the beginning of something else. The lulling background vocals lend fullness and layering to this live track. “As it rolled and formed and calmed the ocean's floor / And it finally rose and broke upon the shore / No more,” sings like folklore, not unlike that of “The Old Man and the Sea.”