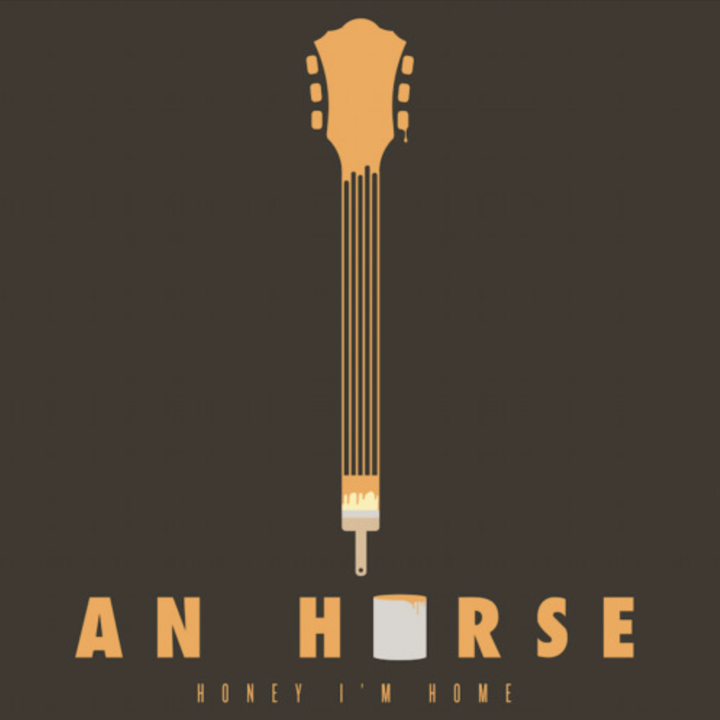 Originally garnering attention as opening act for Death Cab for Cutie, Tegan and Sara and Silversun Pickups, Australian duo An Horse have quickly become one of the busiest bands around. They not only played Lollapalooza, but also have Austin City Limits, Rolling Stone Weekender, Falls Festival and Southbound Festival coming up. Just before their trip to Chicago for Lollapalooza, the band stopped by the Brooklyn home studio of Dan Molad and Jess Wolfe from Lucius for a beautiful two song recording session.