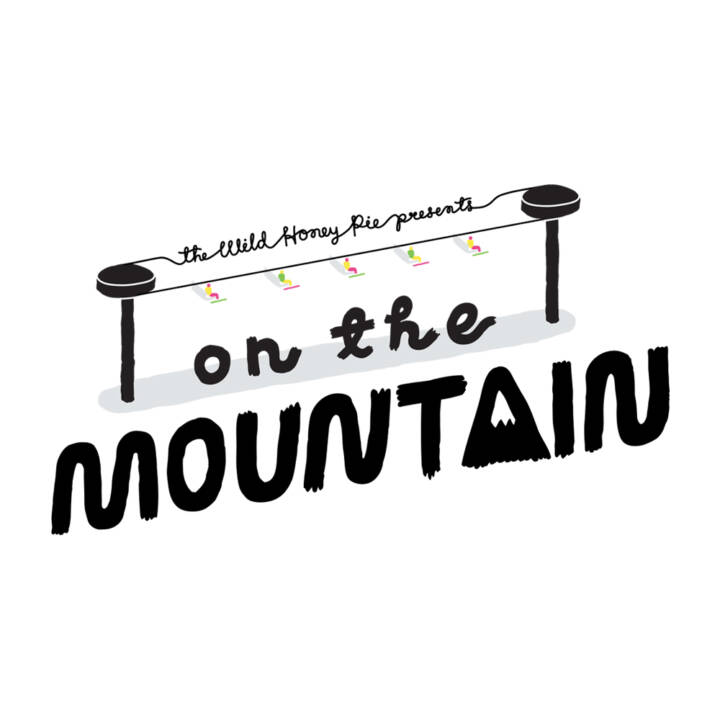 On the Mountain is a video series filmed at Stratton Mountain Resort in Vermont and made possible by Mailchimp, Grain Audio and Larabar. Our inaugural season brought an adventurous crew and some thrill-seeking guests up to the mountain for a weekend of snow, skiing and amazing performances by MisterWives, How Sad, Snowmine, White Sea, Alex Winston and Small Black.