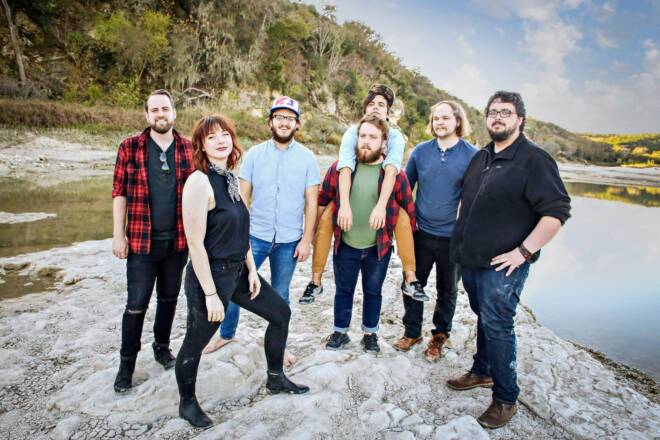 In true fashion, The Oh Hellos' new single is one that you’ll want to have on repeat for a while. But while this song falls in line with their typical repetoire of great music, it’s also a new kind of song for them. This anthem urges its listeners to choose growth over stagnancy, bravery over fear and resistance over complacency, but in a different way than most songs. The message in this song makes it a new kind of anthem, one that focuses on the need for inaction instead of action. “If you let it alone it will surely grow.” This song is a passionate call to be still and a recognition of how much strength that actually requires. 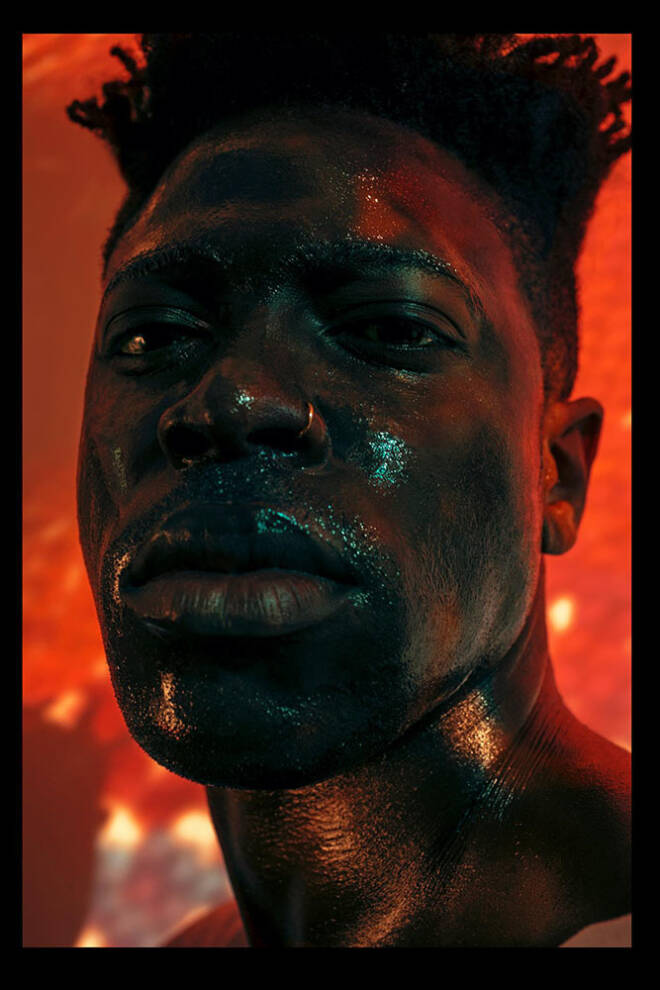 Los Angeles genre-bending artist Moses Sumney released his gorgeous and ethereal debut album Aromanticism into the world this September. Sumney has made a big impression on artists like Solange and Sufjan Stevens for good reason. His infusion of soul and folk come together on this album in a way that leaves us begging for more. A prime example of this heavenly blend is found on the third song of the album, “Plastic.” A previous version of the song can be heard on the first season of Issa Rae’s HBO series, Insecure. This new version serves as one of the more simplistic songs on the album, featuring just a fingerpicked electric guitar, a synth and Sumney’s captivating voice. The hook of the song repeats the line “my wings are made of plastic,” each time sung in a slightly different way than it was before, continuing to imbue the phrase with new meaning. This song of vulnerability, self-awareness and secret-spilling is the kind that you can leave on repeat and get lost in for hours.