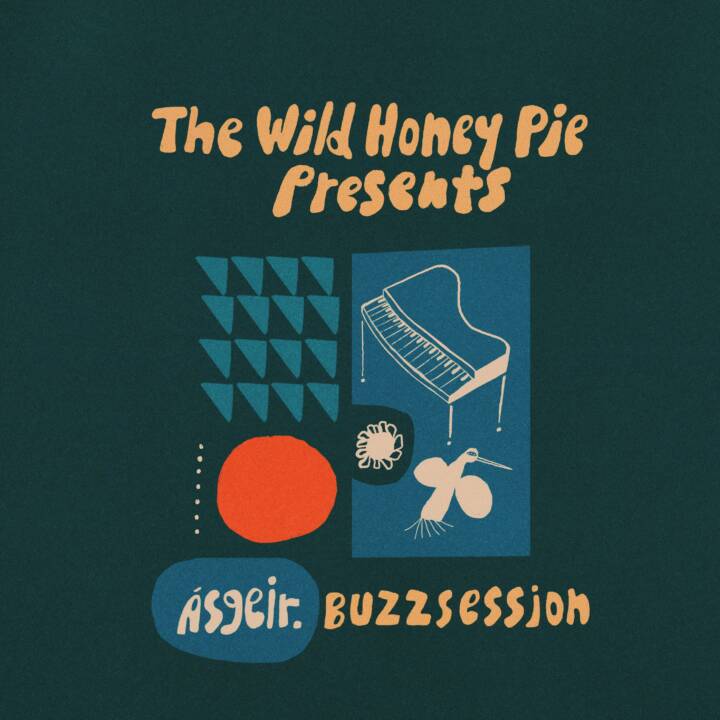 Ásgeir treats our ears to soaring vocals and intimate piano on this “home video” Buzzsession, filmed in his home country of Iceland. “Until Daybreak” appears on his newest album, Bury The Moon, complete with electronic effects and funky bass and drum accompaniment, but here he takes it back to basics—solo piano and voice—and the result is all the more poignant for it. Ásgeir’sconfident falsetto has always been one of his foremost musical powers, and it’s also showcased prominently in his cover of “Hope There’s Someone” by Antony & The Johnson, the former project of operatic and affecting singer-songwriter ANOHNI. Ásgeir’s performance of the track is not only an admirable rendition of a nearly impossible vocal exercise written by a living legend, but it’s also an emotional and contemplative journey into his own personal vulnerabilities.

All streaming proceeds from this Buzzsession will go straight to benefitting the artists. If you are moved, you're also encouraged to virtually “tip” Ásgeir by donating in any amount to his charity of choice, UNICEF. We are all in this together.

Hope There’s Someone (Antony and the Johnsons cover)