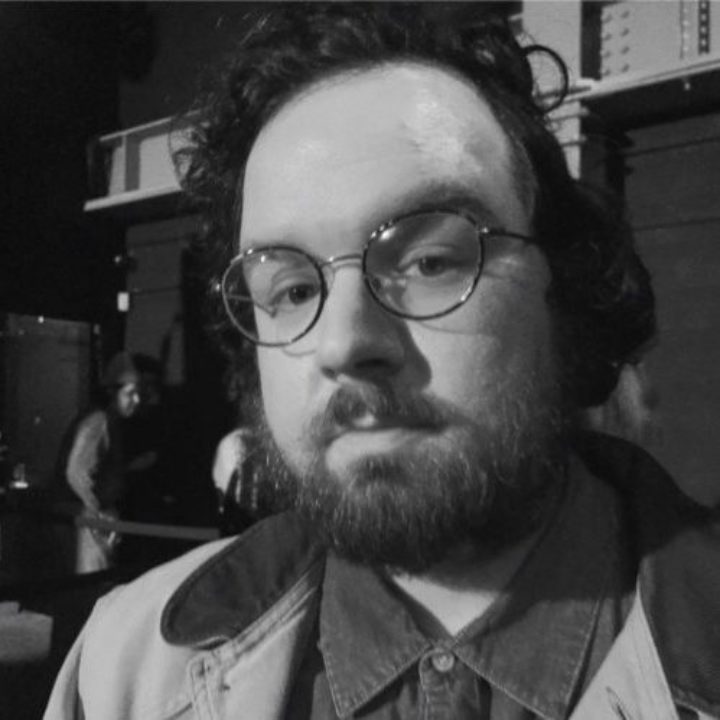 Tom Gallo is a podcast/radio host, record collector, archivist, and event producer based in New York City. He hosts the Look At My Records! podcast and radio program, where he asks musicians to curate playlists from his personal record collection. He is the current Music Director at Radio Free Brooklyn and also curates The Mckenzie Tapes, a cassette archiving project that digitizes hundreds of live performances at various New York City venues from the last four decades.