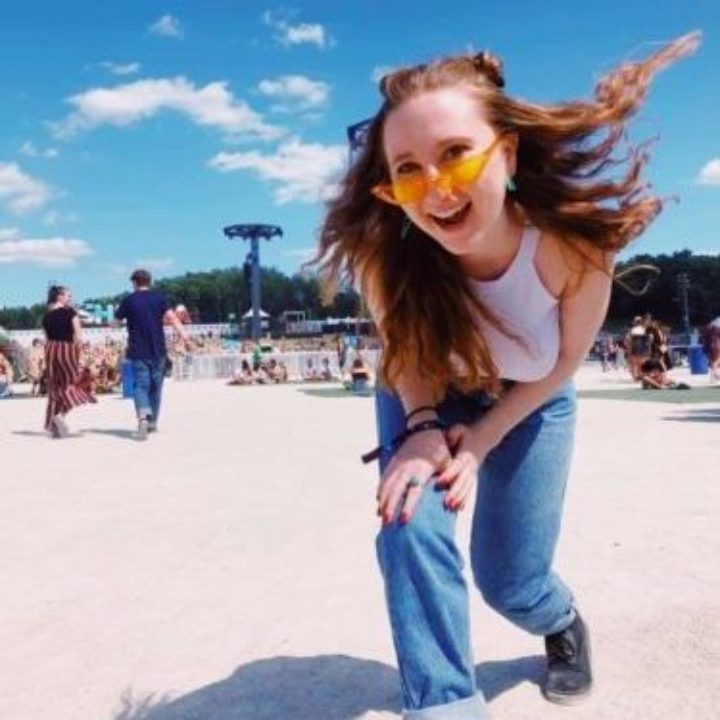 Dana is a Jersey girl who just graduated from Rutgers University in New Brunswick, where she spent most of her time dancing the night away at basement shows and eating beef scallion pancakes at Shanghai Dumpling. Although she has performed throughout her entire life, Dana’s musical awakening occurred in the summer of 2013, when she heard Fleet Foxes “The Shrine/An Argument” for the first time while painting sets at a theater camp where she worked. If you stole a headphone out of her ear right now, you might catch Dana listening to Andy Shauf’s soft vocals, Tame Impala’s groovy bops, or Mac Demarco’s poetic lyrics. Although she’s thoroughly enjoyed a summer of binge-watching Mad Men and playing pool at the dive bar down the street from her house, Dana is excited to begin working at World Café Live in Philadelphia and writing for The Wild Honey Pie.