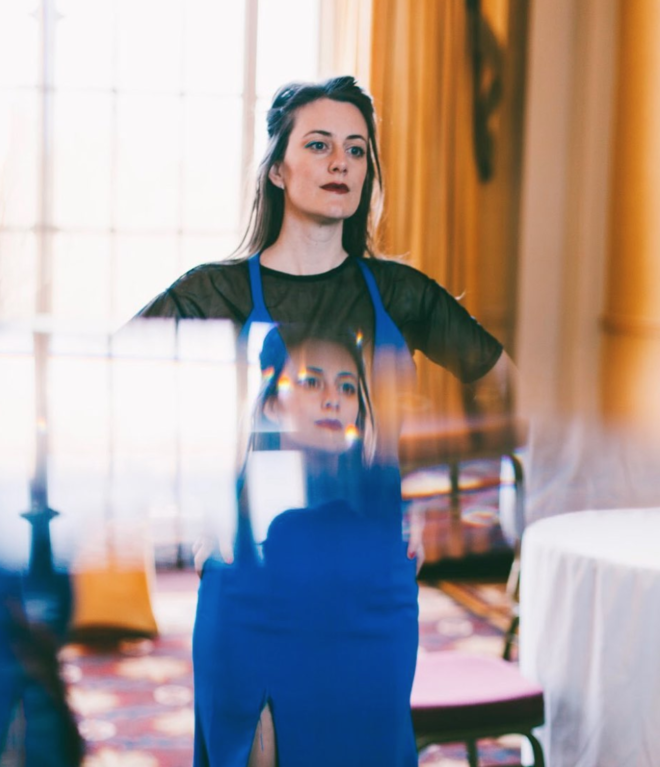 “Rider” is just one of nine passionate and lyrically stunning tracks off Skylar Gudasz’s new album Cinema, which takes us into the world of a black-and-white movie scene. The North Carolina-based musician's lyricism instantly places sharp images into the mind. “You ask me to be candid as you comb your errant hair / Well what, I want to whisper if my true voice is despair / or I’ve got too good at drinking or I’ve told untowardly tails / or I’ve hung too close the shimmering of your mirror on the stairs.” Cinema is Gudasz’s first album since her 2016 record, Oleander, where she was compared to a southern Joni Mitchell. A sweet folksy sound is prominent in “Rider” and brings the Mitchell mood back once again. At a time when many of us are feeling stuck and anything but free, Gudasz’s song is there to make us feel as if we are riding unbound on the back of a motorcycle— on our way to everywhere and nowhere all at once. 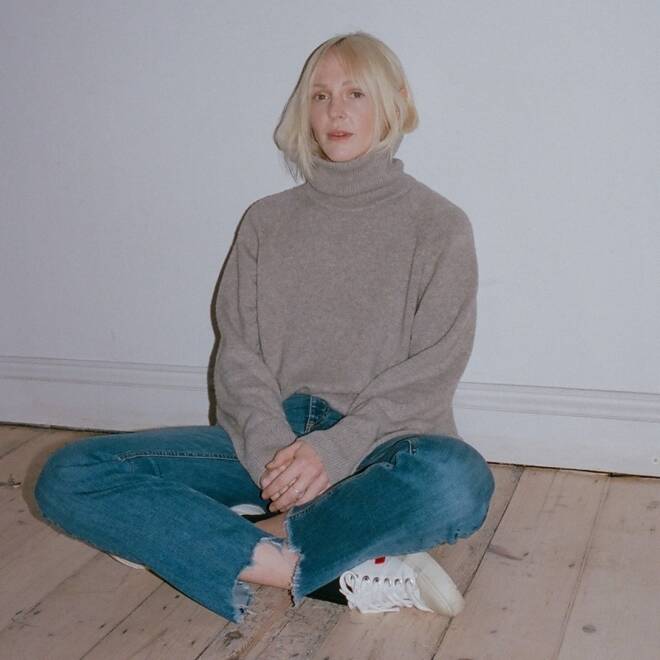 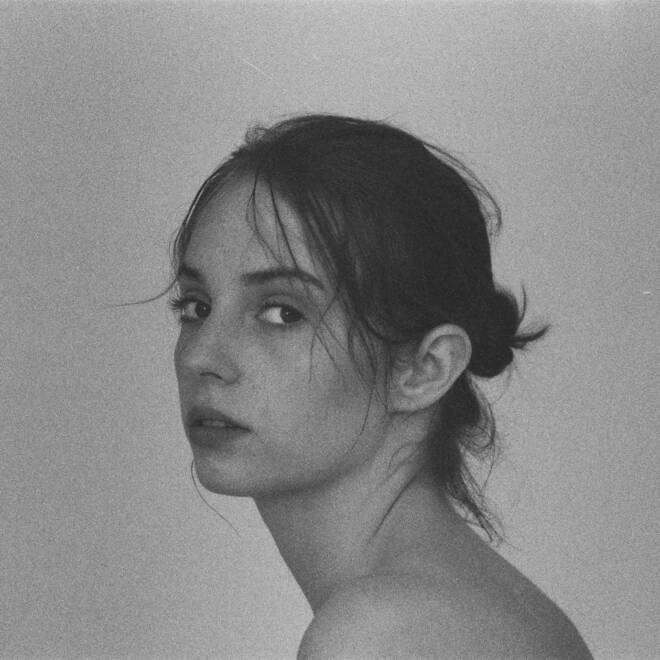 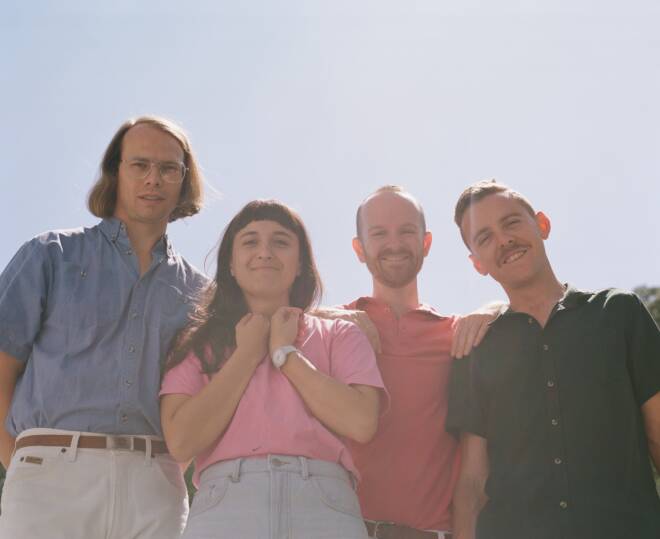 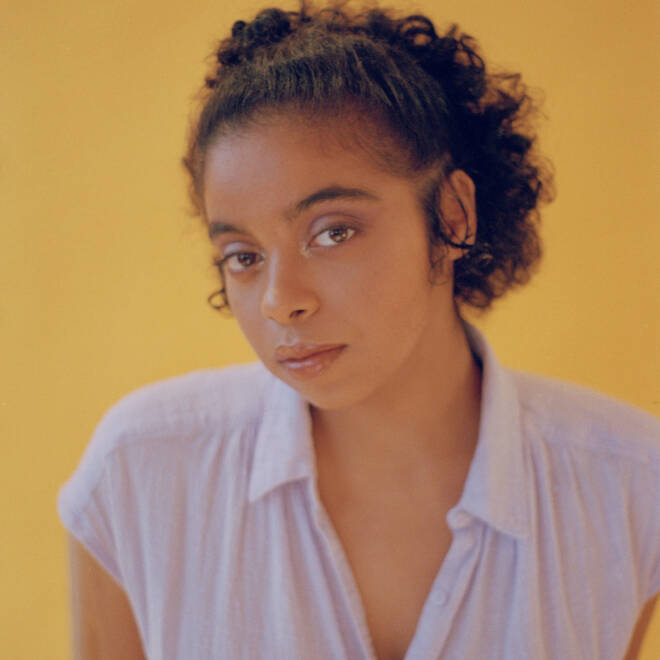 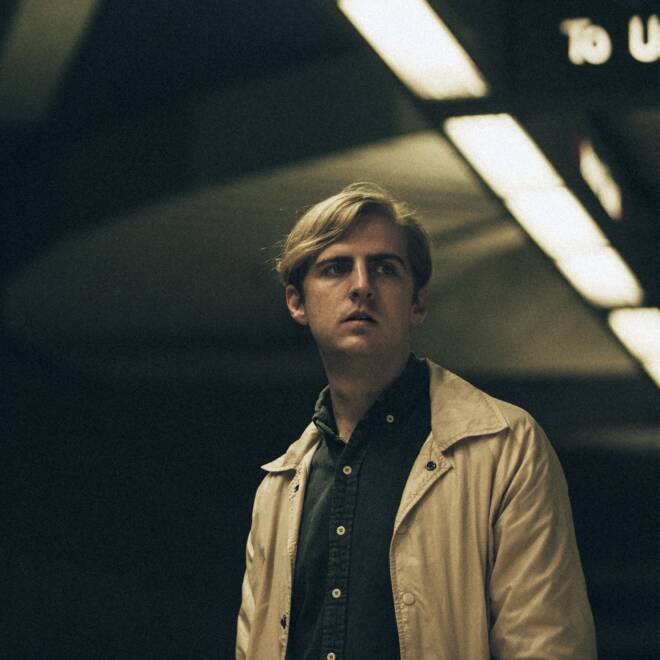 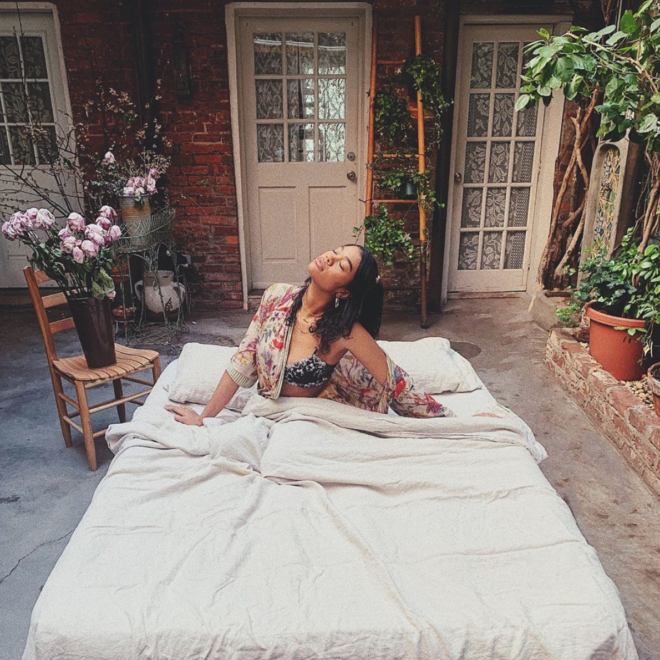 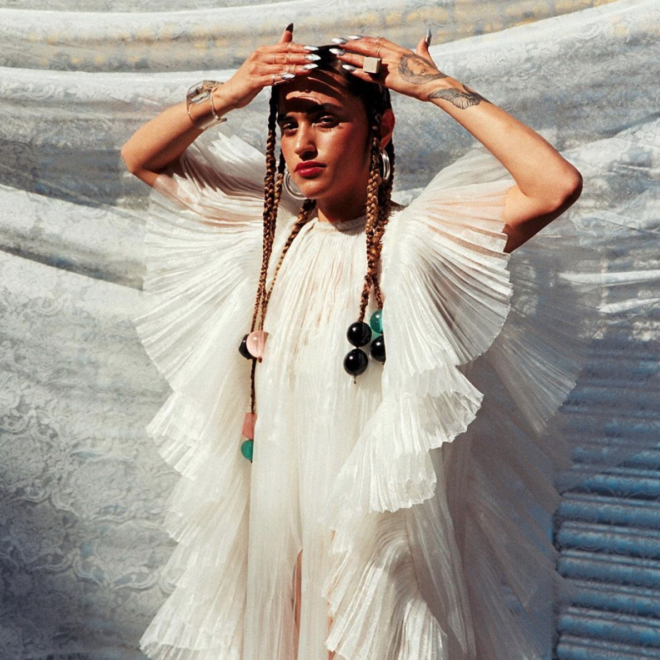 Empress Of - Not the One

It’s easy to find a sexy love song these days, and it’s even easier to find a song that captures the specific brand of loneliness that one feels following a breakup. But I’ve never heard a track that so skillfully combines these two subjects as Empress Of’s “Not the One,” in which Lorely Rodriguez documents all the awkwardness and heat of a rebound hookup. If you put this song on in the background, one of the first things you’ll notice is Rodriguez giving her partner detailed instructions on exactly how to please her, all atop bass-heavy, repetitive, dancy production. But as fans of Empress Of already know, she is not in the business of making shiny, surface-level love songs; and sure enough, as you listen to the lyrics more, the less shiny feelings begin to reveal themselves as well: uncertainty, vulnerability, impatience. She notices her rebound is the “same height” as her ex, but “not a carbon copy,” and urges him to “touch me like you already know me.” But by documenting the full reality of the experience, Rodriguez frees up more space for true empowerment: room to decide for herself that “he’s not the one,” but still with the awareness that “it helps” nonetheless. 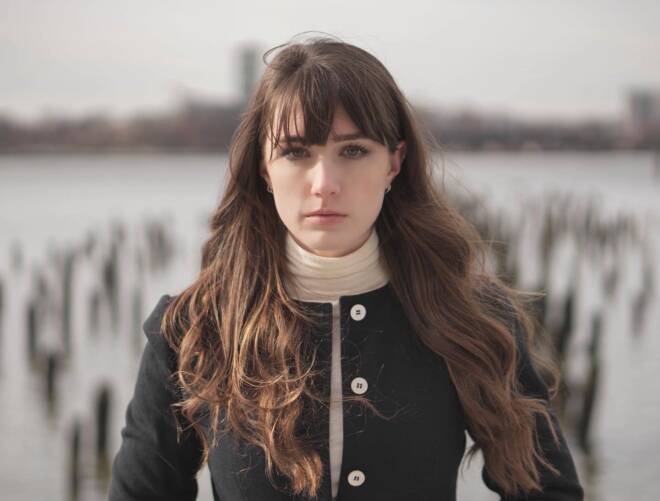 Brooklyn-based Olivia Reid’s music washes over you like a warm bath. Minimalist tracks are decorated with just the right amount of noise to create a soundscape that’s inviting, even calming. Delicately structured harmonies and carefully placed instrumentals curve around whimsical lyrics—"I’m just a tourist in my own home, surrounded by what should feel familiar." The 21-year-old artist and current NYU student has an EP coming in the summer of 2020. Throw this song on a playlist with R.E.L. and close your eyes. 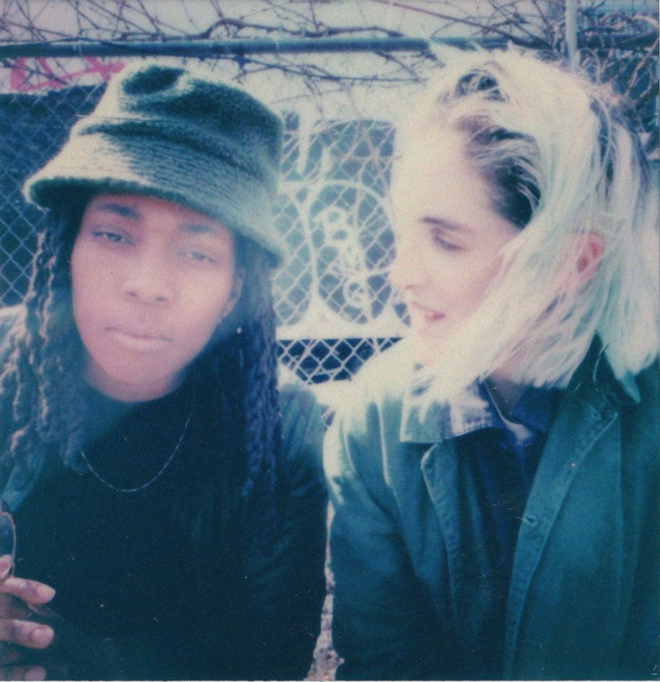 After soundtracking our love lives with her 2019 album forevher, British musician Shura (aka Alexandra Lilah Denton) flies us straight back to dreamland with her newest single “elevator girl,” featuring talented Philly-based rapper Ivy Sole. Flickering eye contact, long silences, shaking hands, maybe even the occasional stuttering of a sentence are all things that might happen on a first date. And while nervousness might be the first thing on someone’s mind, the lyrics also point out the high of hanging out with someone for the first time–the rush of adrenaline it can fill you with. The sweet, sly nature of "elevator girl" fuses well with its dreamy production and feels owned wholly by the charming lyrics. Shura sings playfully, “Twenty-two floors up / I’m high, it’s like a drug / She’s my elevator girl” and pairs it with seductive lines from Sole that flow, “Twenty-second floor, second room on the left / Now I’m past your door, you lay in wait of caress.” Mixing equal parts nerve and seduction, “elevator girl” is a quintessential first date track. 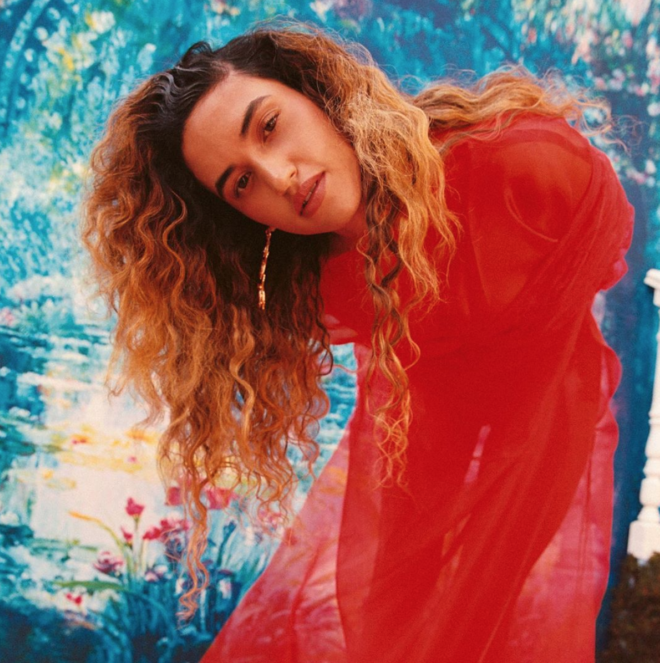 Slowing down from the gorgeous dance tracks on Empress Of's newest album I Am Your Empress Of, Lorely Rodriguez brings us back to center with her track “Hold Me Like Water.” Lyrically, it’s stunning. Rodriguez is a poetic force of nature, showing out and turning words into visions with “We’re two figures rearranging / Nondescript inside a painting,” perfectly setting up her question: “How can I know, know you better?” Her desire to understand this person is actively changing her, making her question things about herself. There’s something in the act of being vulnerable with this person that makes her want to be held “like water.” The production feels calm and emotionally driven, letting Rodriguez’s voice take center stage even when the synths and drums build to a moving crescendo. “Hold Me Like Water” is confessional and exposing, leaving both Rodriguez and her listeners in a state of contemplation.